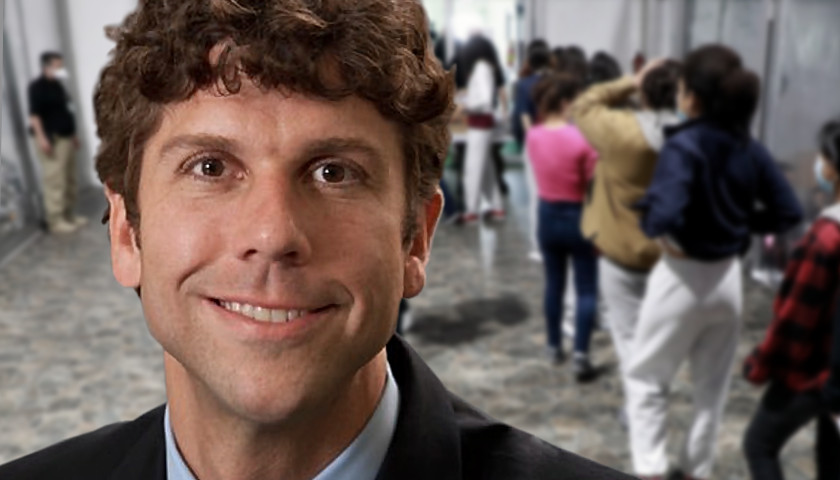 One of the Memphis-based attorneys who last week convinced a federal judge to halt a new Tennessee law that prohibits mask mandates in schools once defended former President Barack Obama’s immigration policies.

That attorney, Bryce Ashby, with the Donati Law Firm of Memphis, said in a 2013 Memphis Commercial Appeal op-ed that Republicans could trust that the Obama administration would enforce immigration law and security at the U.S.-Mexican border.

Ashby wrote the column, titled “House Republicans Lost in an Immigration Wilderness,” to address the GOP.

“In fact, the ‘Obama administration will have deported about 2 million people…Obama has deported more people in his first four years than President George W. Bush did during his full two terms.”

Members of the Donati Law Firm republished Ashby’s 2013 column, which he co-wrote with Michael J. LaRosa. LaRosa was an associate professor at Rhodes College who specialized in Latin American history.

Ashby and LaRosa wrote that “opposing this opportunity for immigration reform will likely erode political support among America’s Hispanic population and communicate ‘a lack of concern for, and failure to acknowledge the essential humanity of Hispanic Americans.’”

Last week, eight students filed a lawsuit that said their disabilities put them at “extreme risk” of catching COVID-19. They made various assertions — but no specific claims.

Ashby was one of five attorneys who represented those students.

Judge Waverly Crenshaw halted a new Tennessee law last week that prohibits COVID-19 mask mandates in schools on the basis that it violates the Americans with Disabilities Act (ADA). The language of the law shows otherwise.

Crenshaw presides over the U.S. District Court for the Middle District of Tennessee.

The language of the new state law, available for the public to read on the Tennessee General Assembly’s website, shows state lawmakers did take the ADA into account when they wrote it and later enacted it. The law says a school must provide reasonable ADA accommodations to people who request them in writing.

“If the principal or president approves the request, then the school must place the person in an in-person educational setting in which other persons who may place or otherwise locate themselves within six feet of the person receiving the reasonable accommodation for longer than 15 minutes are wearing a face covering provided by the school that meets the above-described standards.”