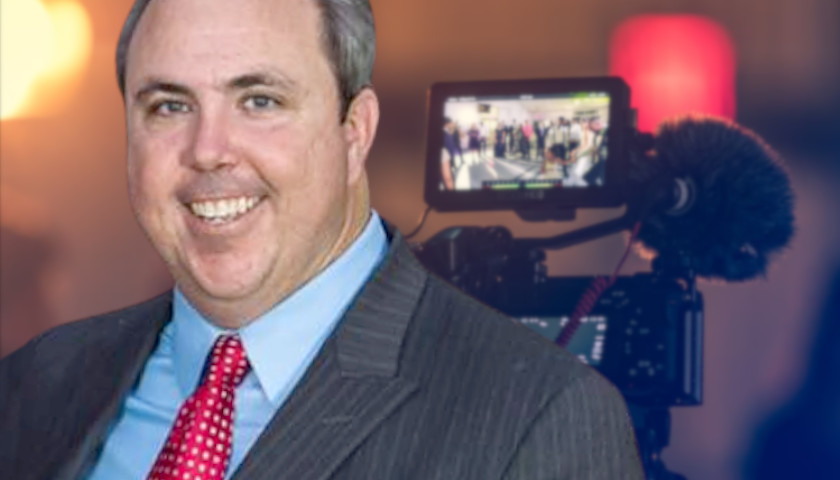 State Senator and Chair of the Republican Party of Florida Joe Gruters proposed a bill (SB 956) Tuesday that would offer financial incentives for the film industry to shoot, and produce movies, television, and digital media projects within the state.

As the bill states, it looks to create the “Targeted High Wage Production Program” within the Department of Economic Opportunity (DEO), which will be under the supervision of the state’s Commissioner of Film and Entertainment.

The title of the bill alludes to the state legislature priority of bringing high paying jobs to Florida. The film industry wages are 60% higher than the state average.

“The bill is excellent and would do a lot to bring high paying jobs to Florida for our residents,” Lux said. He added, “The bill has great minimums for required spending and Floridians hired along with a minimum for veterans being part of the cast and crew. Those points are the same as in previous years.”

In order for a film or digital media project to receive the tax credit, they must have a budget of at least $1.5 million and be 75 minutes and 30 minutes in length, respectively.

On top of that, 60% of the cast and crew – which does not include extras or “background performers” – must be residents of Florida, and there must be at least one military veteran part of the cast or crew.

Lastly, projects must film 70% of the project within Florida borders and it is on the filmmakers to make a “good faith effort” to use equipment and other materials that are sourced from Florida.

If a project meets the criteria, the amount of the tax credit award is either 20% of the total cost of production or $2 million, whichever is less.

Gruters’ attempt at making Florida more attractive for the film industry rivals the tax credits that the state of Georgia implemented in 2005 and amended in 2008. Georgia was ranked as the number one state for filmmaking in the U.S. in 2020.

Part of why Georgia’s film tax credit model has become so popular with film production companies is how the tax credits are sold and, or, traded on the secondary market.

According to 11Alive.com, anyone in Georgia with larger tax liabilities – individuals or businesses – can go to the market to buy credits to pay their taxes.

As explained by the founder of Blackhall Studios, Ryan Millsap, “If you make a movie, and the whole movie costs me $10 million, the state of Georgia will give you a credit up to 30%. … That works out to $3 million.”

While Gruters’ bill does not reference any language that either limits or encourages the sale or trade of tax credits, since the bill labels them “tax credits,” a secondary marketplace – like in Georgia – could materialize.

Casey Owens is a contributing writer for The Florida Capital Star. Follow him on Twitter at @cowensreports. Email tips to [email protected]
Photo “Joe Gruters” by Joe Gruters.