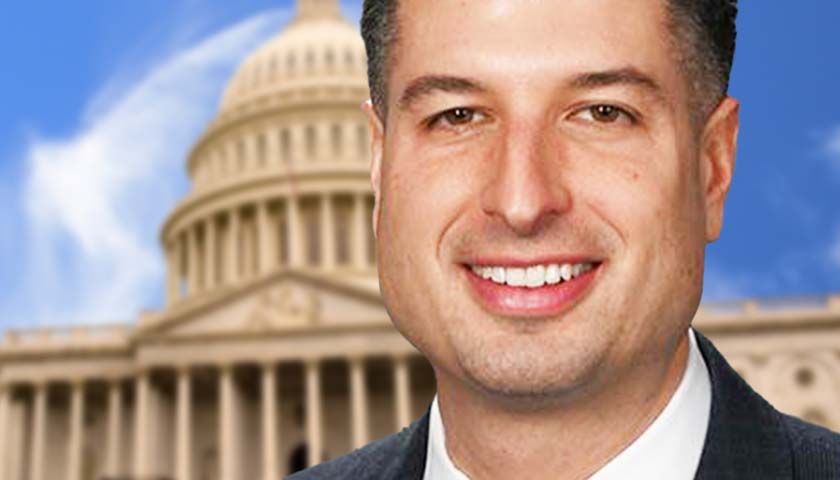 Barrett, who has served in the Armed Services, pledged to stand up to President Joe Biden’s vaccine mandate for service members. The mandate served as a factor for Barrett to leave the Army after 21 years.

“Our country is hurting, and people are struggling. The Biden administration has brought about record inflation, sky-high gas prices and record-high home heating costs. Our federal deficit is nearly $3 trillion for this year, our national debt is nearly $30 trillion, the southern border is in crisis, and here at home cities like Lansing have a record number of murders already this year,” Barret wrote in an opinion piece in The Detroit News.

In the op-ed and campaign launch video, Barrett also argues the vaccine mandate is an attack on other occupations.

“It’s not just our military that faces this infringement on freedom. Our front-line health care heroes, police officers, firefighters, teachers and people in every walk of life face losing their freedoms to the Biden administration. And parents, who care more about their children than any government bureaucrat ever will, now fear the FBI and DOJ could be weaponized against them for asking questions of their school boards about the welfare of their children and the education they are receiving,” he continued.

As Michigan continues its redistricting process, the final boundaries of the districts are still being finalized.

However, Slotkin is expected to face an uphill battle in her reelection campaign. In 2020, Slotkin narrowly defeated Republican Paul Junge.

Furthermore, even as President Biden’s approval numbers continue to sink, Slotkin has closely aligned herself with the president. Earlier this year, she traveled with Biden to her district to promote Biden’s agenda.