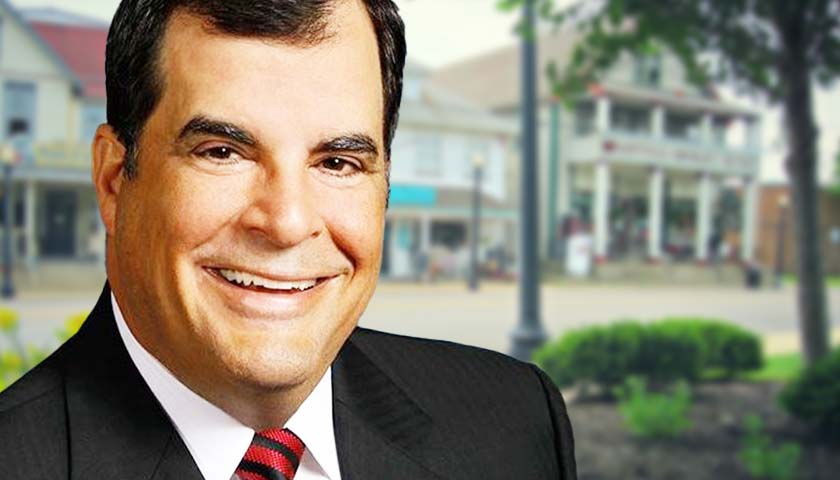 COLUMBUS, Ohio – Legislation to allow all businesses to qualify as “essential” and have an equal opportunity to remain open during a future public health emergency has passed the Ohio Senate.

Unanimous Senate passage on November 16 of Amended House Bill 215 – or the Business Fairness Act – seeks to prevent the wholesale closure of businesses such as smaller Ohio retailers considered “non-essential” under Ohio Health Department’s orders at the onslaught of COVID-19 20 months ago.

“House Bill 215 is a fundamental and necessary piece of legislation that seeks to bolster Ohio’s economic recovery, specifically for small businesses, which we all know are the backbone of the state’s economy,” said Ohio State Senator George Lang (R-West Chester) in prepared remarks shared with The Ohio Star.

“Specifically, HB 215 permits any business that was required to close or minimize their operations due to State health order to remain open so long as they can demonstrate their ability to meet safety protocols required of businesses that were deemed (in March 2020) essential and were allowed to stay open during the pandemic.”

“Many businesses, labeled as ‘non-essential,’ were forced to close because of government orders in March of 2020, denying them the opportunity to adjust their health and safety procedures and remain open and operating,” Lang continued. “… (S)ome businesses, once forced to shut down, were unable to reopen due to lost revenue, decreased staffing, or lack of customer attendance.”

The Ohio chapter of the National Federation of Independent Business lauded passage of the legislation the association had championed on behalf of its 22,000 members.

“All businesses are essential,” said National Federation of Independent Business (NFIB) Ohio Executive Director Roger Geiger in a statement released after the Senate vote. “Now the government can be out of the business of picking winners and losers.”

He added: “We look forward to (the legislation) expediently receiving the signature of Ohio Governor Mike DeWine.”

DeWine spokesman Dan Tierney did not return messages seeking comment on the legislation.

The Ohio General Assembly earlier this year curbed the executive branch’s power to declare future public health orders for more than 90 days without the legislature’s consent.

The legislation, which DeWine had vetoed, went into effect anyway in late June after a legislative override. By then, however, the governor had already rescinded regulations, including state mask mandates.