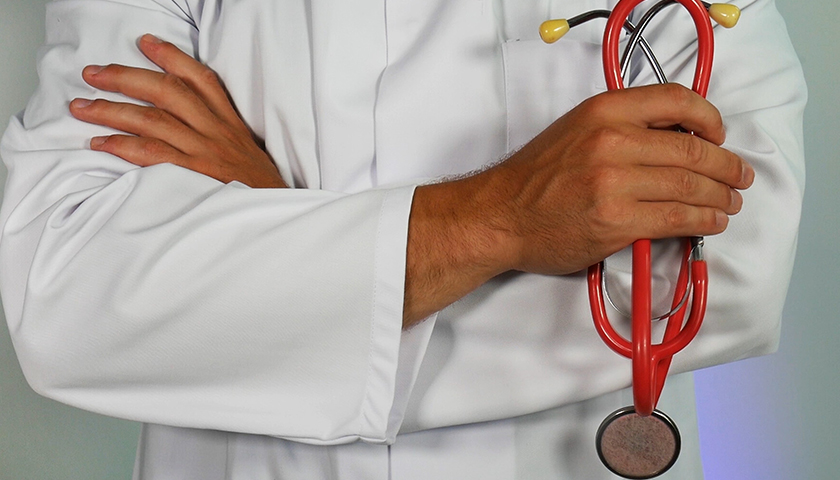 In a recent letter, the Tennessee Rheumatology Society and similar organizations from elsewhere in the U.S. have urged members of Congress to prioritize the development of predictive drug-response testing and other elements of precision medicine.

The model of precision medicine, also referred to as personalized care, calls for collecting and assessing information specific to a patient’s condition, including genetics, health history and living environment. Treatments and preventive measures prescribed after such analysis can then be better suited toward each individual. Heretofore, healthcare prescription has usually followed a one-size-fits-all paradigm that doesn’t work best for every patient.

In recent years, the federal government has taken increased interest in this new medical model. Currently, the Food and Drug Administration (FDA) is working to improve the accuracy of the Next Generation Sequencing (NGS) tests that examine a person’s genome (or DNA) and are essential to personalized care.

According to a report last week from the Business Research Company, the COVID-19 pandemic has significantly driven up demand for precision medicine.

Organizations that signed the letter to Congress advocate for those suffering from rheumatic disorders, i.e. those affecting connective tissues and joints. Diseases in this category include arthritis, carpal tunnel syndrome, gout, Lyme disease, osteoporosis and tendinitis. The letter was addressed to leaders of the Senate Finance Committee; the Senate Health, Education, Labor and Pensions Committee; the House Committee on Energy and Commerce; and the House Committee on Ways and Means.

The signers said research shows that many lifelong rheumatic diseases are getting more prevalent and that reversing this trend depends on advancing personalized care.

“Many autoimmune diseases… have a disproportionate impact on women – nearly three-quarters – and are more common in minority populations,” the associations wrote. “Regrettably, many of these diseases go undiagnosed until they are in an advanced stage, when major symptoms begin to appear.”

The letter furthermore said that many health insurers, including Medicare Advantage insurers, force policy holders to try certain medications based on their clinical condition but irrespective of their unique circumstances before the patients can acquire a medication recommended by the patient’s doctor. These rules are often called “step therapy” or “fail first” protocol.

The rheumatology organizations mentioned predictive drug-response testing as an especially important tool for treating the ailments with which these groups are concerned. Their letter said a number of states are considering legislation to require such tests in instances when insurance companies impose step therapy and similar protocols.

Personalized care has become a major research focus for a number of medical schools. In 2015, Nashville’s Vanderbilt University established its own Center for Precision Medicine. Its first director was Professor Joshua Denny who moved to Washington, D.C. last year to head the All of Us Research Program, the federal government’s precision-medicine initiative. Last month, the Center for Precision Medicine has published research indicating that the effects of prescribed medications can vary greatly depending on a person’s genetics.

In previous sessions of Congress, then Tennessee Sen. Lamar Alexander (R) was a prominent advocate of precision medicine. In 2017, the nonprofit Research!America recognized him for his role in backing the 21st Century Cures Act, which passed in 2016. The legislation devoted $4.8 billion to health research including personalized-care studies.

Also in earlier congressional sessions, U.S. Rep. Eric Swalwell (D-CA-15) introduced a bill designed to promote the use of precision medicine. The measure would have pilot-tested Medicaid coverage of various types of genetic-testing technology for child patients.