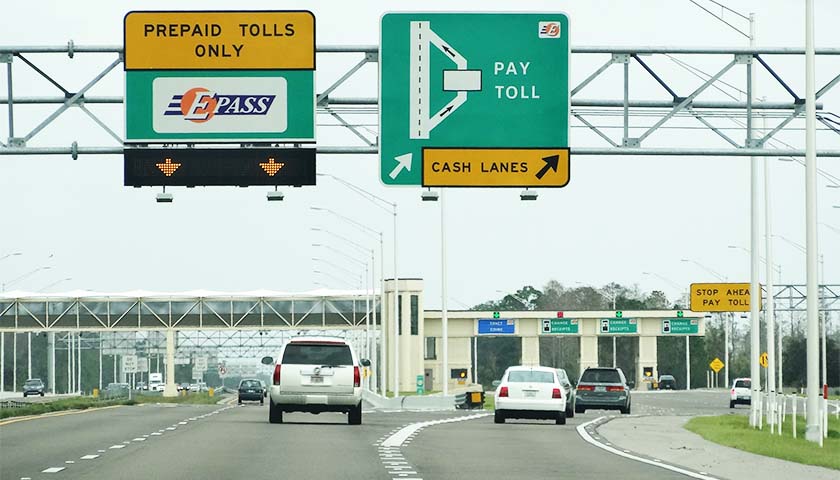 The results of such a study could force Tennessee drivers to modify their driving habits.

“The study will assess whether Tennesseans would favor converting existing HOV lane facilities into HOT lanes on the outbound and inbound HOV corridors for Interstates 65, 24 and 40 in Nashville,” the press release said.

“Camp is leading a public opinion survey focused on critical aspects associated with implementation, operation and perception of converting HOV to HOT lanes. Responses will allow the team to model various scenarios to provide TDOT with recommendations. The voluntary survey is anonymous and confidential.”

The press release then said Tennessee’s HOV lanes are currently underused during peak times. Motorists consistently violate the rules for their use, the press release said.

“A previous collaboration among Camp, Chimba and TDOT showed that current violation rates for the HOV lanes in Middle Tennessee are approximately 80 percent to 90 percent, and typical peak time use rates are 15 percent to 20 percent,” according to the press release.

“Studies of Google traffic data and traffic simulations show that the outbound and inbound HOV corridors for Interstates 65, 24 and 40 in Nashville suffer from a series of daily bottlenecks during peak travel time.”

Camp said in the press release that she will use the survey responses to evaluate how well HOT lanes will work in conjunction with the city’s projected population growth, system-based traffic changes, and ridesharing estimates.

“The team’s research will identify the technical and public policy issues and anticipated impacts on the interstate corridors, on all drivers (including commuters and truck drivers), on land use patterns, on existing transportation modes and on regional travel behaviors and patterns,” the press release said.

“This information will give the team insight on whether the conversion of HOV lanes to HOT lanes would reduce congestion, lower emissions and fuel costs, and reduce stop-and-go traffic.”