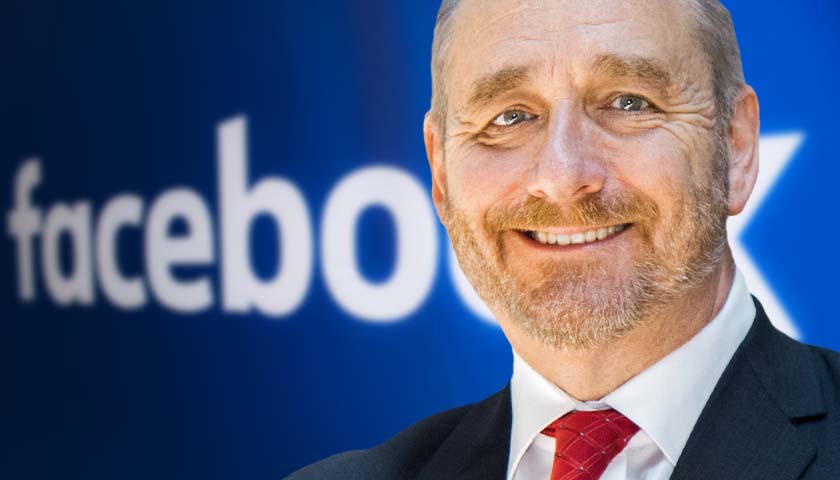 COLUMBUS, Ohio – Ohio Attorney Dave Yost has taken social media behemoth Facebook to federal court for misleading investors on how the negative effects of its content management algorithms in an effort to boost its stock performance while deceiving shareholders.

The civil lawsuit, filed in U.S. District Court for Northern California on behalf of the Ohio Public Employees Retirement System (OPERS) and other Facebook investors, charged Facebook and its senior executives violated securities laws  by purposely withholding information about the negative effects its products have on the health and well-being of children and the steps the company claimed it had taken to protect the public.

“Facebook said it was looking out for our children and weeding out online trolls,” Yost said in a news release, “but in reality it was creating misery and divisiveness for profit.

“We are not people to (Facebook CEO) Mark Zuckerberg; we are the product and we are being used against each others out of greed.”

The OPERS’ lawsuit contends Zuckerberg and other company officials knew they were making false statements regarding the safety, security and privacy of its platforms in its first quarter financial filings and other documents as well as calls with securities analysts. Many of the comments involved development of products for teens and pre-teens for its Instagram affiliate.

The stock, now trading under the new Metaplatforms Inc. name, closed at $347.56 on Monday.

Price declines began in mid-September after a series of stories in the Wall Street Journal and, in early October, on CBS News and its 60 Minutes news magazine. The latter had an interview with former Facebook data scientist and project manager Frances Haugen who has offered various various corporate documents revealing alleged Facebook misconduct.

According to the lawsuit, the news stories and Haugen’s revelations led to a devaluation in Facebook’s stock of $54.08 per share, causing OPERS and other Facebook investors to lose more than $100 billion.

The OPERS’ lawsuit not only seeks to recover that lost value but also seeks requiring Facebook to reform its content policies and practices in developing products designed for teens and pre-teens.

In May, Yost joined 43 other attorneys general in a letter asking Facebook to drop its plans for an Instagram product targeting children.

In the November 15 news release, Yost said while Facebook had pulled the Instagram app, the testimony of Haugen before Congress suggested the company never abandoned the goal to expand its user base through “grooming kids” to use its products in the future.

Yost expects to ask the federal court to appoint OPERS as the lead plaintiff in the Facebook securities fraud action while welcoming other Facebook investors to join the legal action.