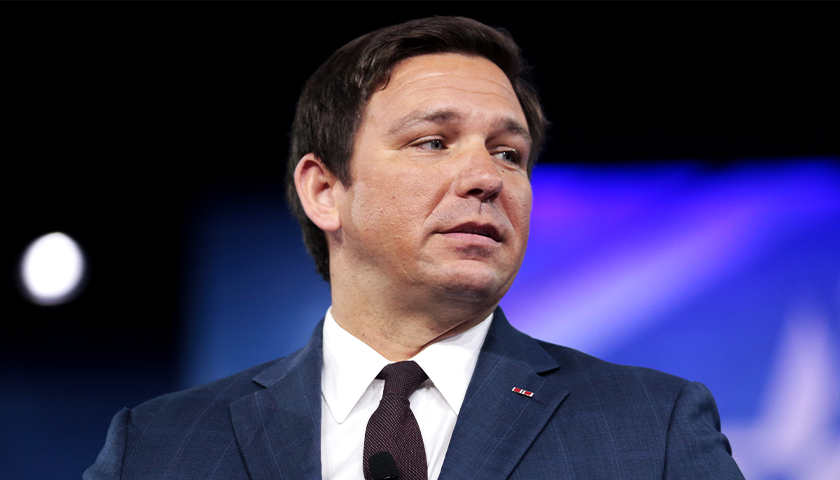 The campaign finance numbers for all gubernatorial candidates in 2022 shows a growing advantage for Governor DeSantis.

Prior to the month of October, the DeSantis campaign committee reported raising a total of $56.1 million. During every month since January, the committee has raised at least $3.2 million.

Contributions to DeSantis’ committee in October ranged from small donations of $5 to multiple donations of at least $100,000 – including a $1 million donation from the Republican Governors Association.

Another advantage DeSantis has in fundraising, is the fact that his Democratic opponents will end up spending significant campaign funds in a competitive primary. This will impact the resources used in the general election in a campaign against DeSantis.

U.S. Senator Charlie Crist and his campaign committee, Friends of Charlie Crist, released a statement to the News Service of Florida Wednesday in which Crist took a stab at DeSantis. Crist stated, “Our current governor spends his time promoting his own political interests, not the interests of Floridians.”

He added, “Florida needs a governor with a heart, who is focused on creating good jobs, a cleaner environment, better schools and a better tomorrow. I’m running to bring an end to this regime and put the people back in charge.”

According to Crist’s campaign finance report for October, his committee raised almost $625,000, and had almost $3.18 million in cash on hand by the end of the month.

As for the newest candidate to join the Democratic primary, Annette Taddeo raised almost $349,000 for her campaign account while her committee, Fight Back Florida, accounted for approximately $275,000. Taddeo’s combined cash on hand at the end of October was approximately $627,000.

“Annette has been counted out and underestimated her entire political career, but one thing is clear from this early fundraising success – our movement is growing, and this campaign will have the resources it needs to compete statewide.” Jackie Lee, a senior adviser to Taddeo’s campaign, said in a prepared statement provided by The News Service.

Casey Owens is a contributing writer for The Florida Capital Star. Follow him on Twitter at @cowensreports. Email tips to [email protected]
Photo “Ron DeSantis” by Gage Skidmore CC BY-SA 2.0.