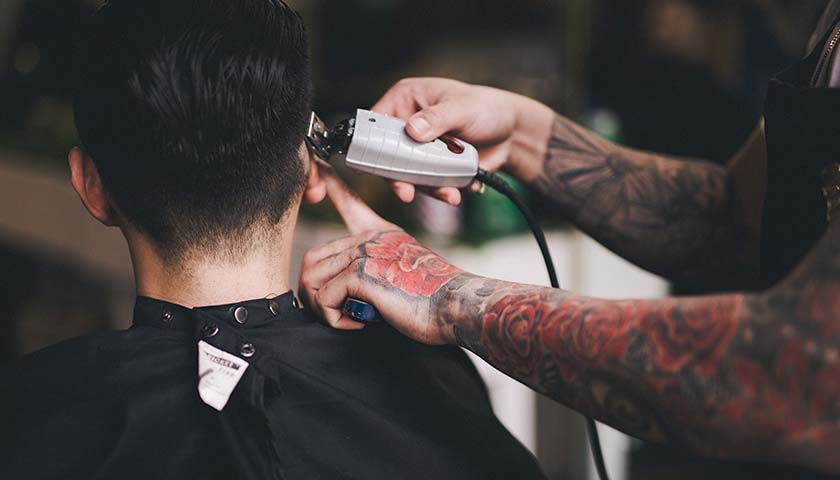 An Ohio think tank has identified more than 60 occupational licenses it said can be eliminated or reformed as the General Assembly continues a nearly two-year effort to reduce business regulations.

The Buckeye Institute, a Columbus-based policy group, prepared a report that outlines licenses the state should remove or change to in effort to make the state more economically competitive and make it easier for Ohioans to earn a living.

The Ohio House State and Local Government Committee is reviewing state licenses, and the institute’s report found 40 requirements that should be stopped and another 23 that should be modified to line up better with neighboring states.

“To assist lawmakers in their work, The Buckeye Institute has examined the same licenses being reviewed by the Ohio House and has identified 63 licenses that should be eliminated or reformed to make Ohio more economically competitive and to end the ‘permission-slip’ policies that make it difficult for people to earn a living,” Lawson said.

Some of the licenses the group recommended for elimination include several instructor and aide certificates, along with positions such as fireworks exhibitor assistant registration.

Examination of the state’s business regulations began last year when the General Assembly passed and the governor signed a law that reduced red tape.

The effort continued in the spring, when Sen. Kristina Roegner, R-Hudson, introduced Senate Bill 9, which would cut business regulations by 30%.

Roegner pointed to the Ohio Administrative Code, which she said contains 15 million words and about 274,000 unique restrictions, on top of the more than 1 million federal restrictions.

The Mercatus Center at George Mason University’s State RegData project, which analyzed regulations in 44 states and the District of Columbia, ranked Ohio behind only California and New York as being the most restrictive states.

While reducing regulations by 30% by 2024, SB 9 would create an inventory of restrictions in an effort to give policymakers a clearer view of red tape, cap restrictions, open an online portal to give businesses easier access to rules and restrictions and allow the Ohio Legislature’s Joint Committee on Agency Rule Review to ease regulation reduction requirements.

SB 9 passed the Senate earlier this year but remains in a House committee.