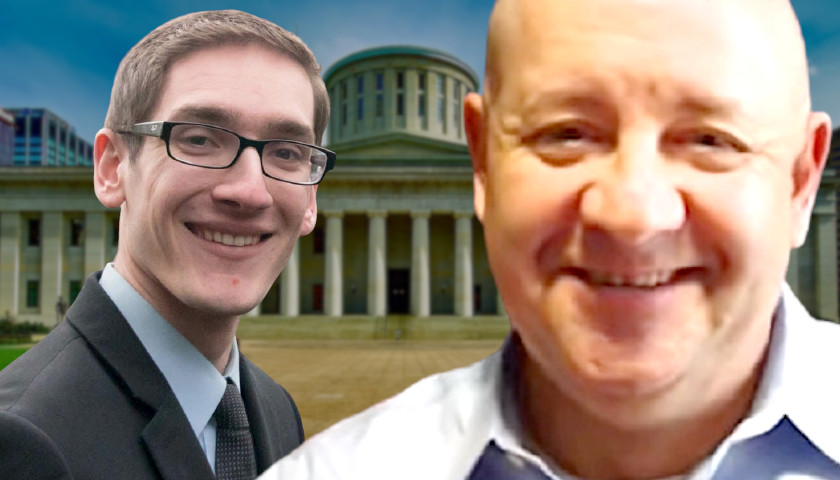 COLUMBUS, Ohio – The leadership of the Ohio Republican Party (ORP) has taken away the board subcommittee assignments of several State Central Committee members who have questioned the accounting standards and management’s actions during the last months.

The sidelining of the six members elected by GOP voters comes ahead of a December 3 quarterly meeting that may include the state GOP’s panel’s consideration of endorsing Ohio Governor Mike DeWine ahead of the May 3 primary election. 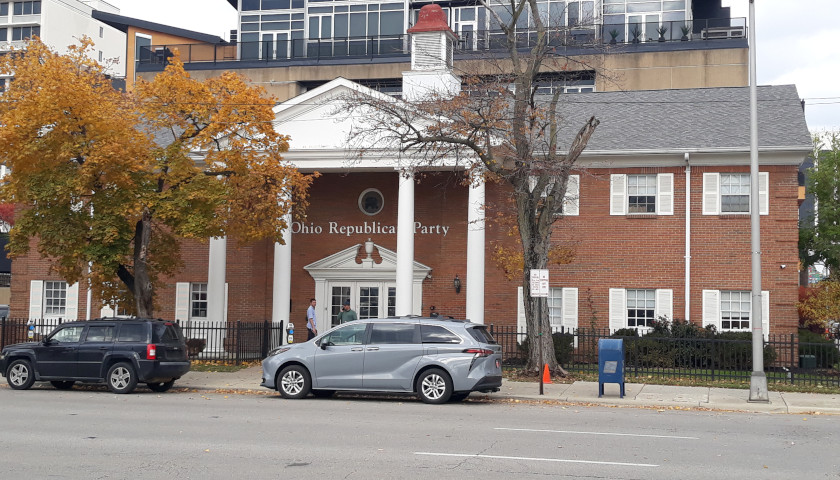 An October 18 email from Ohio GOP Executive Director Justin Bis shows management took Fiscal Review panel members Mark Bainbridge and Denise Verdi of the Fiscal Review subcommittee and member Laura Rosenberger from the Audit panel after months of privately seeking tighter financial controls and party accounts and questioning of other poor accounting practices that have left the general accounts not being able to be audited.

The squabble went public when The Ohio Star in late July published internal emails detailing the dispute and clumsy attempts to mask the accounting reporting irregularities.

In the mid-October email to State Central Committee under the subject line of “General Announcements,” Bis casually mentions the shuffling of committee assignment in the memo’s last paragraph with a thinly veiled jab at the whistleblowers and their supporters on the committee.

“Finally, please find attached an updated list of subcommittee assignments. Serving on the ORP subcommittees is an important role for members of the State Central Committee. We appreciate those members that understand the subcommittee service requires discretion in managing confidential information and thank them for putting the Republican Party ahead of their personal ambition,” the email said.

Neither Bis nor Ohio GOP Chairman Bob Paduchik made themselves available to The Star seeking further comment through email and voice messages to Tricia McLaughlin, the party’s communications director.

In addition to resisting an expanded audit Bainbridge has championed, Paduchik has received criticism for authorizing the transfer of $500,000 in campaign donations as well as in-kind staffing and services for the re-election campaigns of DeWine and Ohio Attorney General Dave Yost without consulting the committee, particularly the Fiscal Review subcommittee the GOP by-laws state must authorize all expenditures.

Paduchik dismissed that support as “tradition” and “the chairman’s discretion.”

Those Central Committee members taken off their committee assignments mid-term called their dismissal as nothing less than Pauchik’s revenge for exercising their oversight duties of members under the party bylaws and state law.

“It’s retaliation for people who are speaking out,” Bainbridge told The Star.

He said he remains supportive of the party and its mission to support the election of qualified candidates for public office.

“The issue,” he said, “is with the leadership of the Ohio Republican Party.”

Bainbridge and others have complained that since Paduchik became chairman, the committees have not met. They also point out the new committee structure has designated chairs assigned even though the bylaws call for the permanent committees to elect their own chairs.

Peters said her support of Bainbridge – a veteran certified public accountant well-versed in audits – stems from her experiences working in corporate finance departments.

“If the only CPA on the Central Committee has concerns, I listen to him,” Peters said. “I respect anyone who has worked as an Ernst & Young auditor.”

She added Central Committee members “are accountable to the (Republican voters), who elected us,” she said. “They expect me to do everything by the ORP bylaws and the laws of the state of Ohio.”