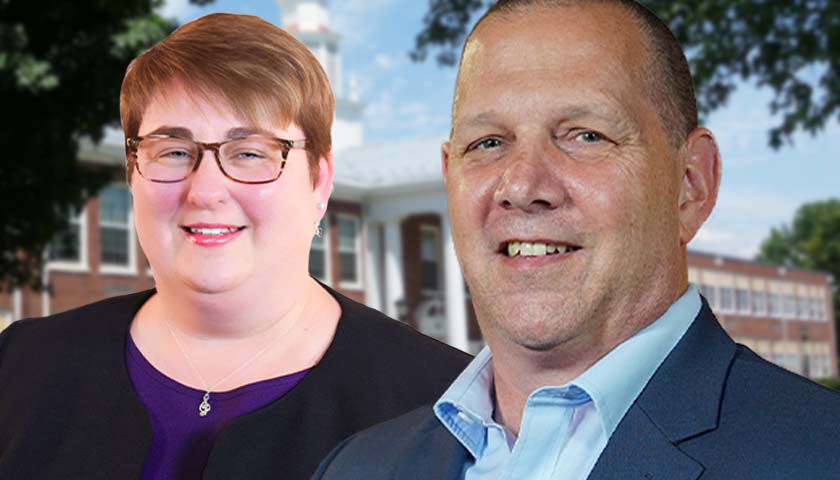 Notably, embattled LCPS Superintendent Scott Ziegler, who has refused to resign in the wake of a coverup of a 14-year-old girl’s rape by a biological boy wearing a dress, will not take a position on the recall efforts.

“The Chair is an elected official. As such, the superintendent would take no position,” Wayde B. Byard, LCPS’s public information officer told The Virginia Star by email.

Byard refused to comment on whether the school district itself will support Sheridan during the recall.

He directed The Star to a statement from Sheridan, who responded Wednesday to the recall petition.

“The citizens of the Sterling District elected me in 2011, 2015 and 2019. I appreciate and respect the voters and their judgement,” she said. “My election was a mandate from those who came to the polls – three times – to choose me as their representative. Tuesday’s filing is the result of a fraction of those citizens signing a petition, whether they voted or not.”

She noted that being a school board member means sometimes being unpopular among the county’s residents and that she expects to win the recall battle.

“My dedication to the children of Sterling predates my service on the School Board, from seven years serving as a substitute teacher to volunteering at the local, state and national levels as an education advocate,” she said. “This dedication will continue long after my service on the School Board ends, which I fully anticipate will be the conclusion of my elected term.”

Byard also refused to comment on whether Sheridan or Ziegler were remorseful over the girl’s rape.

“The safety of our students and staff is our primary concern,” he told The Star. “LCPS followed all its reporting obligations concerning this incident and cooperated fully with the investigation.”

Byard did not immediately respond to a question about whether the school district plans to change any of its bathroom policies in the wake of the rape.

Pete D’Abrosca is a contributor at The Virginia Star and The Star News Network. Follow Pete on Twitter. Email tips to [email protected].