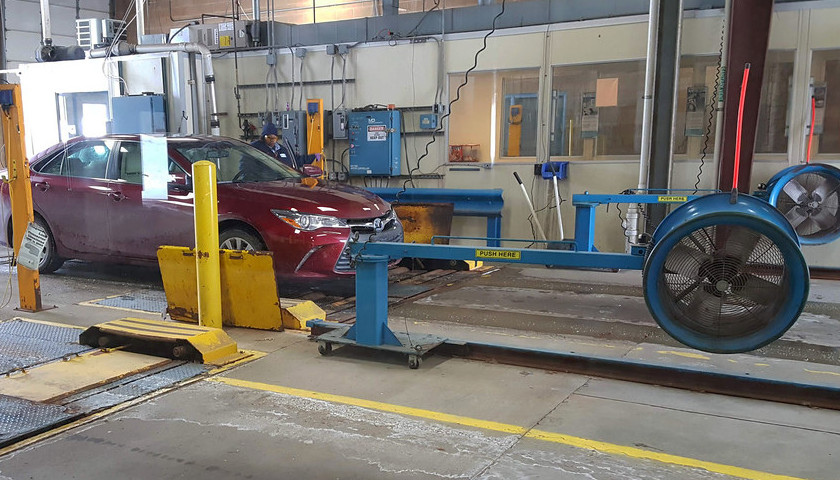 On August 17th, the Tennessee Department of Environment & Conservation announced that five counties surrounding Davidson would end their emissions testing programs in mid-January 2022. Those included Hamilton, Rutherford, Sumner, Williamson, and Wilson counties. At the time, Davidson County decided to keep their testing program.

The resolution, RS2021-1251, was filed November 9th. According to the legislation details, “this resolution would repeal Resolution No. RS2018-1171, which authorized the continuation of the Metropolitan Government’s vehicle inspection and maintenance program, also called the emissions testing program.”

The resolution will be on the agenda for discussion November 16th.

“Today I, along with numerous co-sponsors, filed a resolution to end the emissions testing in Davidson County. All of the surrounding counties made the decision to end this testing when the Environmental Protection Agency said the Nashville Metro area had met air quality standards,” Rhoten wrote in a Facebook post. “Since many of the cars in Davidson County are from out of county, I didn’t see the point in continuing this program. The resolution should be before the Council’s next meeting,” he concluded.

Currently, residents of Davidson County must have their vehicles inspected annually and can be tested within ninety (90) days of the registration’s expiration date, according to the Davidson County Clerk. The fee for an emissions test is $9.00.