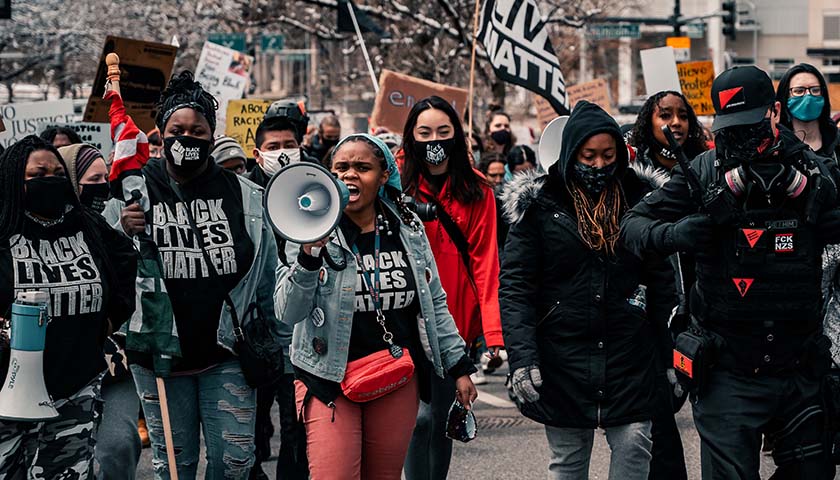 “If he thinks that they’re going to go back to the old ways of policing, then we are going to take to the streets again,” Hawk Newsome, who co-founded Black Lives Matter of Greater New York, told the New York Daily News.

The anti-crime unit was a division of the New York Police Department (NYPD) that used plainclothes officers to investigate and respond to violent crime. The unit was shut down in June 2020 following the killing of George Floyd in Minneapolis.

Adams, a former NYPD officer, said he planned to bring the unit back in an interview with The City.

“We should not throw out the baby with the bathwater. Having a good Anti-Crime team will continue to take guns off the streets,” Adams said. “We can do it right, we’ll get it right, and we’ll make sure our city is safe.”

Activists said bringing back the unit is unacceptable and promised violence should it return.

“We will shut the city down. We will shut down City Hall, and we will give him hell and make it a nightmare,” Chivona Newsome, Hawk Newsome’s sister and a co-founder of Black Lives Matter of Greater New York City, told the Daily News.

The Black Lives Matter Global Network has stated that the Newsomes and their organization are not affiliated with it.