Moms for Liberty Files Lawsuit Against Brevard County School Board 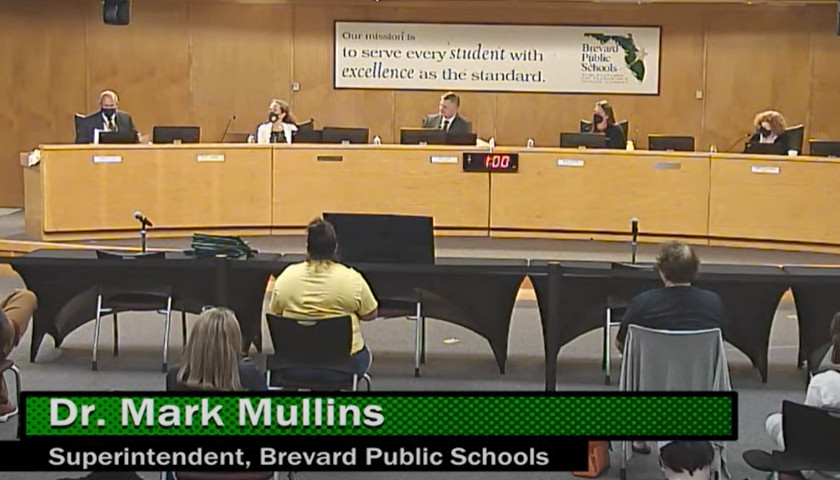 A Moms for Liberty chapter in Brevard County has filed a lawsuit against the county’s school board for implementing a public participation policy that the organization feels is being used to limit free speech and discriminate against speakers with opposing views.

The public participation policy is said to prohibit speakers from making comments that are “personally directed,” “abusive,” or “obscene;” while the Board Chair Misty Belford enforces the policy so that speakers can only address her or the board as a whole, rather than letting speakers talk directly to or about a specific board member.

In Moms for Liberty’s complaint that was filed on Friday, it stated that the school board was discriminatory in how it chose who could speak by silencing the criticism of opposing speakers, and not that of speakers whose views aligned with the board or gave criticism to specific board members.

Given that public speaking portions of a meeting are considered “limited purpose public forums,” school boards in Florida are allowed to implement certain restrictions that limit free speech in order to maintain orderly conduct amongst speakers.

However, the lawsuit argues that the Brevard School Board is not permitted to stop a person’s speech based on different viewpoints. According to the complaint, there were multiple instances where a speaker who was critical of the board was asked to stop speaking, short of when they were finished.

In addition to comments directed at specific board members, the board also has limited speakers’ free speech in how they talk or describe policies, individuals, or groups. For instance, the complaint states that, on March 9th, 2021, Belford interrupted an individual who cited the “liberal left” by demanding the speaker not use “name-calling” in his speech.

Another example is Belford stopping an individual from further talking about what he called the “evil LGBTQ+ agenda” by communicating that he was not allowed to call a group of people or the policy itself, evil.

The complaint concludes with Moms for Liberty asking to remove the language in the policy that states that “personally directed, abusive, or obscene,” comments are prohibited, while also asking for court fees and the amount of $17.91 for “nominal damages” the plaintiffs have experienced.

A ruling on the lawsuit is expected in the coming months.