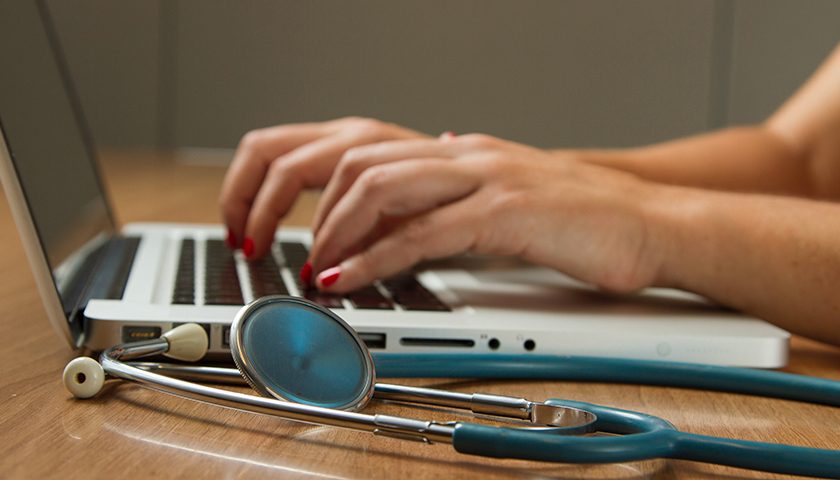 Several leading medical schools across the United States will participate in a three-year Anti-Racist Transformation in Medical Education program.

The program, which is organized by the Icahn School of Medicine at Mount Sinai and funded by the Josiah Macy, Jr. Foundation, attempts to help medical students “dismantle systemic racism and bias in their work and learning environments” while sharing insights across institutions through a virtual learning platform.

The 2021 cohort for the program includes:

Columbia University released an Oct. 18 statement explaining that an executive committee of “students, staff, and faculty will anchor the coalition,” which will eventually encompass all academic programs.

For example, the American Medical Association recently said that it would “advocate for the removal of sex as a legal designation on the public portion of the birth certificate” to protect “individual privacy.”

“Health is already being harmed by global temperature increases and the destruction of the natural world, a state of affairs health professionals have been bringing attention to for decades,” the publications jointly wrote in a statement.

Ben Zeisloft is a Campus Reform Student Editor and Pennsylvania Senior Campus Correspondent, reporting on liberal bias and abuse for Campus Reform. He is studying Business Economics & Public Policy at the University of Pennsylvania’s Wharton School. Ben also reports on economics for The Daily Wire, and his past work can be found in Spectator USA. He is the editor-in-chief of The UPenn Statesman, an independent newspaper devoted to free speech, as well as an editor of the Penn Epistle, a student-led Christian magazine.