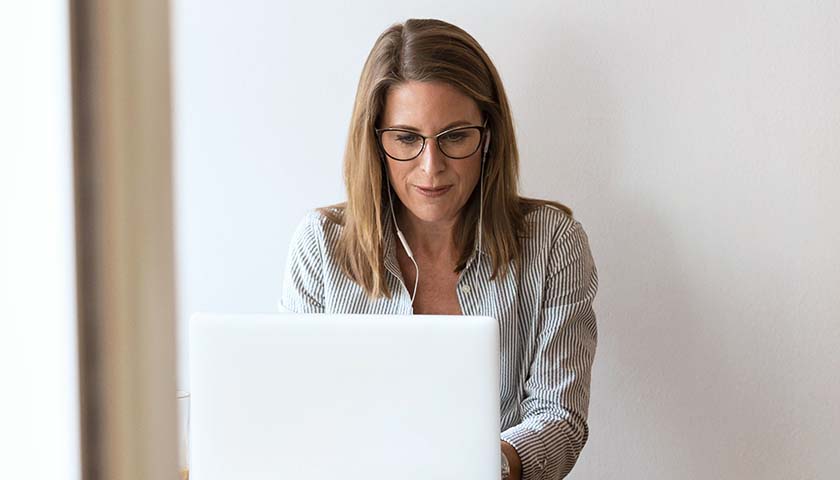 A proposal that threatens employment protections for tenured professors is becoming a concern as it circulates throughout Florida’s public universities.

If the proposal is approved, it would make the process of dismissing veteran faculty members easier by establishing a “comprehensive review process” for professors every five years that ultimately puts their employment in the hands of a university provost.

According to the proposal, provided in a newsletter published by the USF chapter of the United Faculty of Florida (UFF), “The provost will make the final determination categorizing the faculty member’s performance during the period under review, and the provost may accept, reject, or modify the dean’s recommended rating. The provost will notify the faculty member through the dean of the final determination.”

The provost would then be responsible for reporting to the university president and Board of Trustees on the outcome of the Comprehensive Periodic Review process.

For faculty members who are deemed as exceeding expectations, the proposal says that they will be “recognized by the president and Board of Trustees of each university and will be eligible for the highest-level merit pay increase.”

Faculty members who meet expectations will also be recognized for their efforts and eligible for a merit pay increase.

For faculty that are labeled as unsatisfactory, or not meeting expectations, the proposal states:

“The dean shall propose further action to the provost. Such actions may include, but are not limited to: counseling, a change of assignment, a performance improvement plan, and any disciplinary actions that are available under university policies and procedures. Final decisions regarding further action shall be made by the provost.”

While it does not directly mention the termination of tenured faculty members, the phrase “any disciplinary action available,” is what has Florida educators concerned.

Meera Sitharam, vice president for the UFF chapter at the University of Florida, told the Miami Herald that the concern is not only protections of tenure, but also the protections of academic freedom.

“I could be an extremely high-performing employee, but if I say or do something that displeases the powers that be, if I didn’t have academic freedom, I could be let go,” she said. “That is core to free inquiry, which is the mission of the university, … There has to be a basic security which makes (the job) immune from attacks because of what I say, … Tenure is a privilege precisely because you have the responsibility to speak up,” she added.

In addition to current Florida higher-education leaders being concerned over their tenure, the proposal has also created a concern that it may cause future educators to steer away from teaching in Florida and eventually halt the boost in education rankings received by Florida universities in recent years.

If Florida goes through with the new proposal, it will become the fifth state in five years to undergo revisions to its state tenure laws for public education leaders, according to the UFF report.