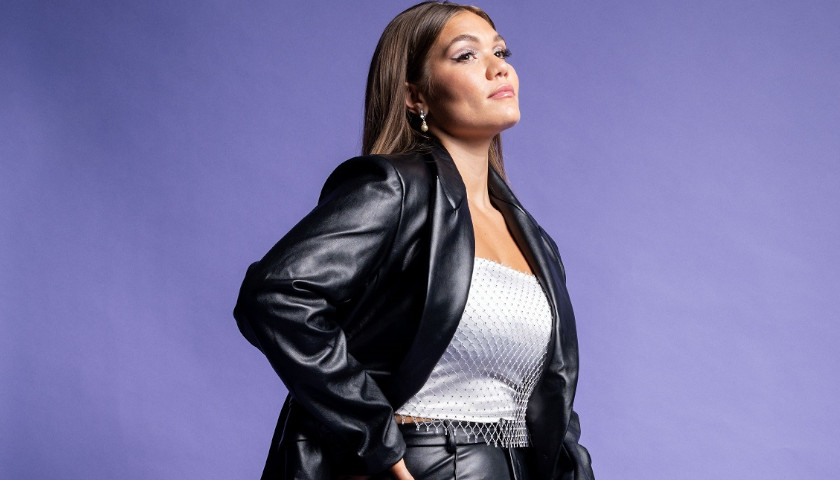 NASHVILLE, Tennessee – When I saw Abby Anderson open for Radio Romance and Midland in 2017, I immediately knew that I wanted to interview her even though I had recently started writing my column.

Fast forward 4 years when I got an email stating that Anderson was releasing a powerful new anthem, and finally I got the privilege to interview the effervescent songstress. 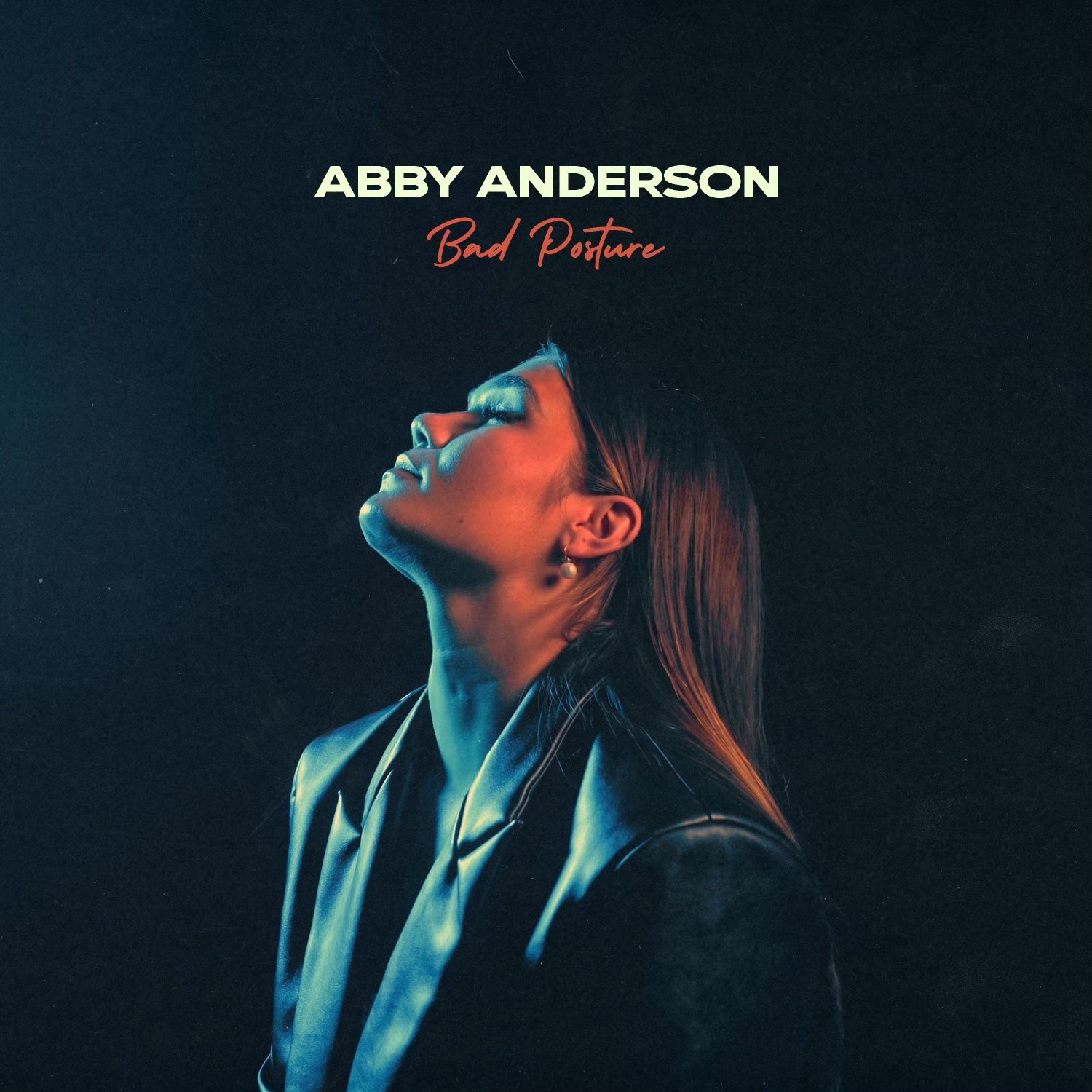 Growing up, Anderson was surrounded by music even though no one else in her family is a professional musician. She and her six siblings were made to take piano lessons when they turned five and they were not allowed to quit until they were 18 or could play every single hymn in the hymnbook.

“We were surrounded by music growing up. Recreationally, it’s what everybody did,” Anderson said.

They listened to all kinds of music but seeing how she is from Texas; it was predominately country music.

However, her mother had an eclectic taste in music. She liked Ray Charles and Linda Ronstadt. Anderson’s first concert was to see Tina Turner and later on she saw Nora Jones.

“We listened to all the classics growing up. I’d like to think my tastes are as wide as that,” she said.

Anderson is the second oldest of seven children. At a very young age, she knew she wanted to be an entertainer because as she said, “I’m just a big ol’ attention hog.”

She and her sisters would make up jingles and Christmas shows and they would make everyone watch them.

“Somehow, I was always made my way into being the main character,” the singer said. “From age five or six, I wanted to make people smile. I wanted to be in front of people.”

Anderson is the most energetic and vivacious performer I have ever seen and once you see her sing, you know this was what she was born to do.

Besides being a gifted musician, she is an accomplished songwriter as well.  At age 19, Anderson signed to a prominent record label and at the time, she thought all her dreams were coming true. Anderson made her Grand Ole Opry debut in 2018 where she received a rare standing ovation following the performance of her first song, “Make Him Wait.” 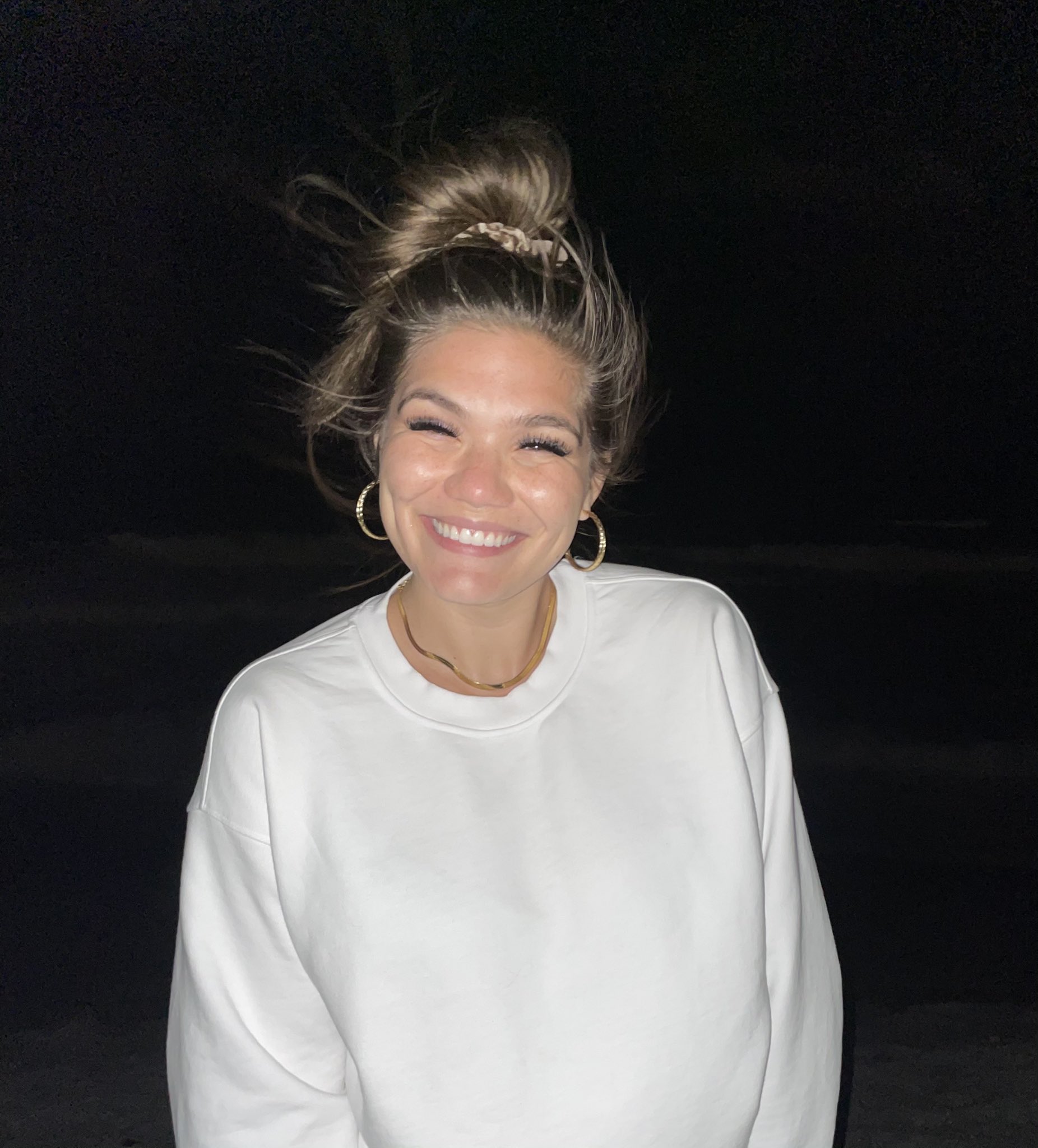 She wrote the heartfelt and inspiring song with Josh Kerr and Tom Douglas. With the words Make him wait, by the phone / At the door, to meet your dad / Before that first kiss, he’s gotta hold your hand / You can’t get it back, when you give yourself away / Yeah boys gonna run, but a real man’s gonna stay you can see why it has been the most popular song of her career.

She explained, “Growing up in a family with six girls, I think it is natural for my parents to start thinking about that. I grew up with a lot of girlfriends who didn’t have a father/parents to teach them with their worth is and where their value comes from.”

Other fan-favorite songs include “Dance Away My Broken Heart” and “Don’t Matter Now“ which she also co-wrote.

With the release of her debut EP I’M GOOD in 2018, Anderson should have been happier than ever – she was named a Pandora Country Artist to Watch and recognized as a member of CMT’s 2018 Next Women of Country, The Bobby Bones Show’s Class of 2019, MusicRow Magazine’s 2019 Next Big Things and Sounds Like Nashville’s list of Country Artists to Watch in 2019, as well as making her national television debut on NBC’s “TODAY Show.”

She opened for some of country’s brightest stars including Kelsea Ballerini, Bobby Bones, Billy Currington, Devin Dawson, Russell Dickerson, Brett Eldredge, Walker Hayes, Chase Rice, and more. Her cover of “Shallow” with Jimmie Allen is also not to be missed.

Before the pandemic, Anderson even toured with Matchbox 20’s Rob Thomas.

“It was one of the best experiences of my life. His fans are amazing,” she said. “He is amazing. His whole crew was awesome.”

Despite all the success, the singer-songwriter sensed there was still something amiss.

“I found this photo of me, and don’t get me wrong, I was smiling and the right weight for my frame, dressed the way people thought a girl like me should dress,” Anderson said. “But it wasn’t me. I felt like I was looking at someone else. I asked, ‘why don’t I recognize this person?’”

“At the time I was 19, had a record deal, then they are gonna put you on the radio and make you famous. I think where I erred was allowing the voices to get into my head and allowing them to dictate what music I would record and what I would wear. And I let it happen.”

She was spiraling out of control which spurred an eating disorder.

Anderson explained, “I think where that came from was denying my natural intuition. I was figuratively swallowing what I truly wanted. I felt so out of control with my music so I had to figure out what I could control. I could control how I looked and what I ate. The day I finally made a decision for myself and saw it through, it felt as if my eating disorder disappeared overnight.”

The now 24-year-old continued, “While everyone else felt peace, I had inner turmoil. I think 2020 made me wake up and put my big girl panties on and take control of what I wanted to do. I had to learn what I don’t want before I could get what I do want.”

Her experience inspired her latest single, “Bad Posture” which is a serious anthem where the more mature Anderson reflects on how her life was and how she finally found freedom in becoming her true authentic self.

During the same time, Anderson’s sister introduced her to her IT broker, Tyler Graham in 2018. She unexpectedly fell in love, got engaged then married Graham in October 2021. Her wedding was a People magazine exclusive feature.

“I never thought I would get married. It truly was a great accomplishment on my part and I think anyone who looks at my husband would agree with that,” she said.

“He, like us, is drawn to the singer like a moth to a flame. “He’s my greatest blessing,” Anderson concurred.

She admits that Graham inspired her songs “We Go Together Like” and the rollicking “Good Lord.” (As in “I thank the good Lord that I got a good man.”)

“When you fall in love with a guy like him, it’s pretty hard not put him as your muse and write about him,” she said.

Now happily married and doing life on her own terms, her music is feeding her soul.

“I know exactly what I want and what my sound is now. I’m a Texas girl. It’s in my blood. But I also love Alisha Keys and Ray Charles. I want to make popular music that the world loves,” the singer said.

With streaming, people are exposed to so much more kinds of music than would have been in the past. This extensive variety of music that she loves comes out naturally in Anderson’s music.

The songstress has a whole record of music ready to release to go along with “Bad Posture.” Another song is due out November 16 and thereafter every six weeks until her final project is completed.

In conclusion, she stated, “Now that I am at peace, everything else kind of works out. I’m really thankful that I learned that lesson at my age.”

Because she is now on the right track, Abby Anderson’s light will be shining even brighter than ever (if that is even possible). I am excited to watch this next new phase of her career unfold.