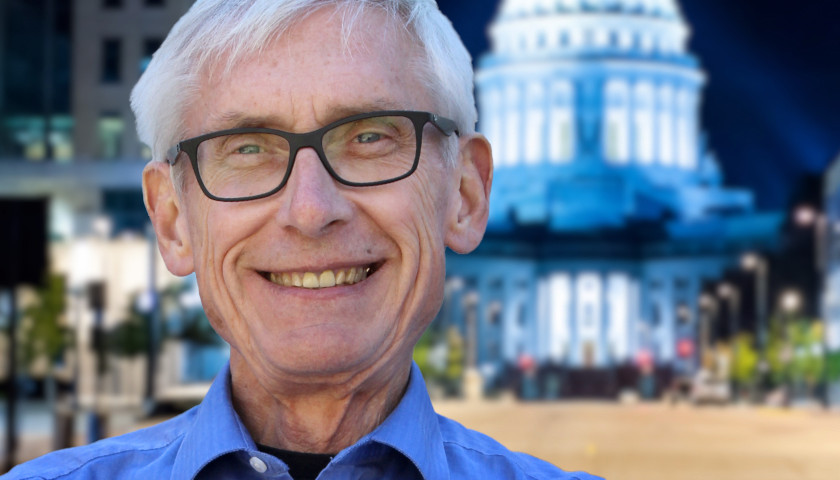 The back-and-forth over Wisconsin’s new political map is ongoing.

The biggest change would come in the State Assembly, where 12 districts with a current Republican advantage would be redrawn to give Democrats the advantage.

In the Senate, the People’s Map only shifts one district from Republican to Democrat.

“The gerrymandered maps that Republicans passed a decade ago have enabled members of the legislature to comfortably ignore the will of the people,” Evers told reporters at the Capitol on Tuesday.

The People’s Map would continue to give Republicans a majority in Wisconsin, though it would be much smaller.

Assembly Speaker Robin Vos has said in the past that Republicans have a majority in the legislature because Democrats are concentrated near Milwaukee and Madison.

Vos and Senate Majority Leader Devin LeMahieu have adopted their own maps, which would largely keep Wisconsin’s political balance the same as it’s been for the past decade.

Evers, once again, promised to veto those maps.

“Let’s be clear, if the Republican maps come to my desk as they’re currently drafted I will veto them,” Evers explained.

Wisconsin’s new political map is most likely headed for a courtroom. There are legal challenges in both federal and state court, though it’s unclear which court will handle the case.

Gov. Evers said he will support the People’s Map in federal court, where he hopes a three judge panel will adopt a more Democrat-friendly map.

Republicans are appealing to the Wisconsin Supreme Court to draw the map. The state’s Supreme Court has an ostensibly conservative majority.

There is a ticking clock on finalizing the map. The new districts need to be drawn in time for next spring’s election.