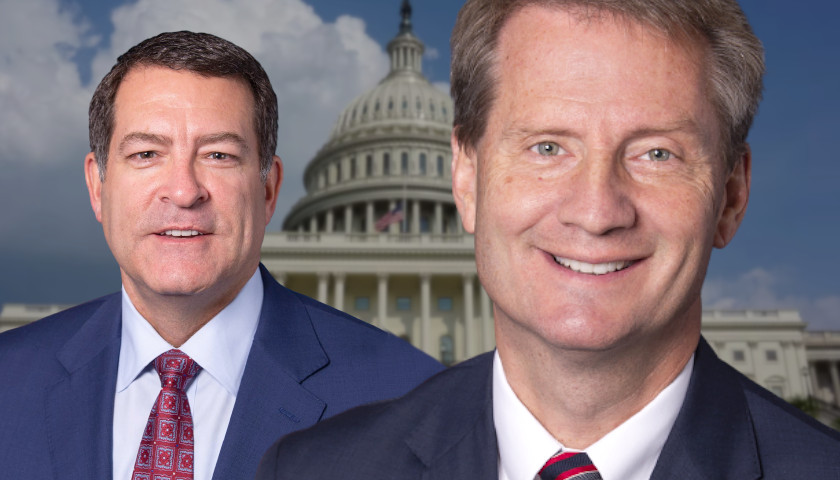 In the letter to CBO Director Phillip Swagel, the lawmakers demanded the details of the full 1,684-page bill before House Speaker Nancy Pelosi places the bill on the floor for a vote.

The GOP legislators argued that each member of Congress, and the American public, need to know the contents and impact of the bill if enacted.

“While text of the Build Back Better Act is not yet finalized, House Speaker Nancy Pelosi indicated she is ready to schedule the bill for a vote in the House of Representatives,” the members wrote. “This bill is long, expensive, will fundamentally alter social programs and tax structures in our country. It is essential that each member of Congress have a complete and full understanding of such an expansive piece of legislation prior to voting on it. Members need to make informed decisions on behalf of their constituents.”

In recent weeks, “moderate” and “progressive” Democrats have continuously challenged each other over the size and scope of the massive package.

“Here’s what we know: President Biden’s Build Back Better Act is thousands of pages long, costs trillions, and is designed to expand government’s role in American society,” Rep. Burchett added. “What we don’t know are the economic, tax, and fiscal impacts of this massive legislation. It is irresponsible for any member of Congress to support the Build Back Better Act without a nonpartisan report from the CBO. American taxpayers deserve to know this information before their elected officials vote on such a consequential bill.”