Private Payrolls Added 571,000 Jobs in October as Hiring Heats Up 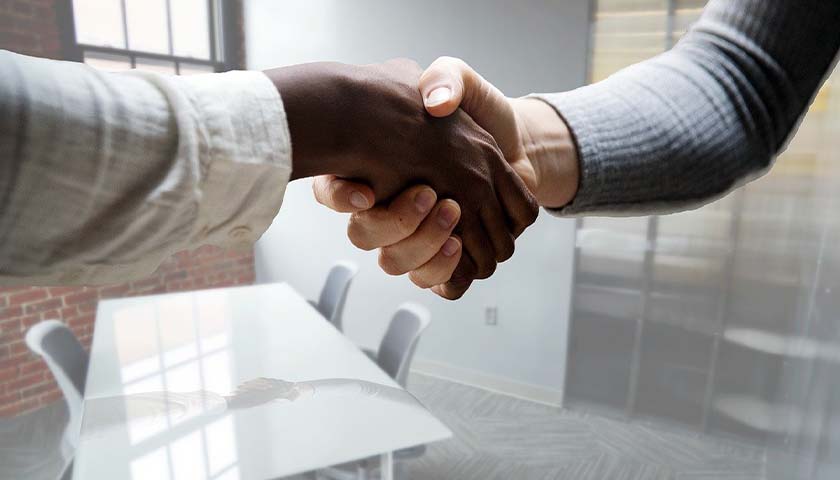 Private firms’ payrolls increased by 571,000 in October, far exceeding experts’ expectations as hiring throughout the country heats up, according to a major employment report.

The 571,000 jobs added is a slight increase from the 523,000 jobs added in September, the ADP National Employment Report showed. The Dow Jones estimate predicted companies would add 395,000 jobs in October, CNBC reported.

“The job market is revving back up as the Delta-wave of the pandemic winds down,” Mark Zandi, chief economist of Moody’s Analytics, said in the ADP report.

“Job gains are accelerating across all industries, and especially among large companies. As long as the pandemic remains contained, more job gains are likely in coming months,” Zandi added.

“Service sector providers led the increase and the goods sector gains were broad based, reporting the strongest reading of the year. Large companies fueled the stronger recovery in October, marking the second straight month of impressive growth,” Nela Richardson, chief economist at ADP, said in the report.

The number of Americans who filed new unemployment claims dropped to 281,000 in the week ending Oct. 23 as companies compete to hold on to workers in a tight labor market, the Bureau of Labor Statistics announced on Oct. 28.