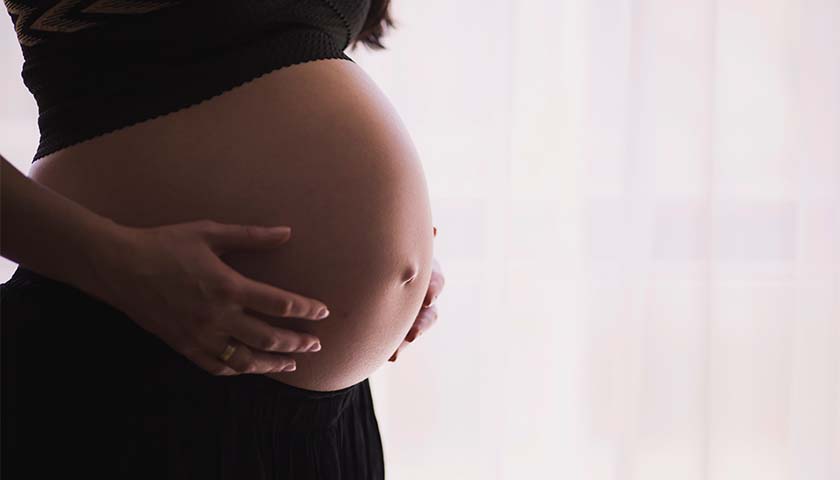 Ohio legislators introduced a bill Tuesday which would effectively ban abortions at all stages. This rule would be enforced through private litigation in the same manner as Texas’ Heartbeat Act.

The Ohio law would allow individuals to file civil lawsuits against anyone in Ohio who performs abortions or knowingly aids or abets abortions, including paying for abortions through insurance, Cleveland.com reported. Awards in such lawsuits are a minimum of $10,000 per abortion.

House Bill 480, also known as The 2363 Act (named for the number of abortions that occur each day in the U.S.), was introduced by Republican state Rep. Jena Powell, one Ohio’s youngest representatives.

More than half of Ohio House Republicans supported the legislation, according to Cleveland.com.

Planned Parenthood called the bill “the most extreme abortion ban in the entire country.”

“The 2363 Act ensures that no child will be left behind to face the abandonment and violence of abortion,” Lila Rose, president of Live Action, told the Daily Caller News Foundation. “We must be absolutely fearless in our efforts to protect these children as well as their mothers and families from the predatory abortion industry.”

Abortion providers and the U.S. Department of Justice are challenging the Texas Heartbeat Act on which the proposed Ohio legislation was modeled at the U.S. Supreme Court. The court heard oral arguments Monday in one related case.

A majority of justices expressed skepticism about the legislation’s novel enforcement mechanism, which makes it difficult for abortion providers to challenge the law’s constitutionality in court. Justice Brett Kavanaugh noted that other states might be able use a similar mechanism to block fundamental rights related to religious liberty.