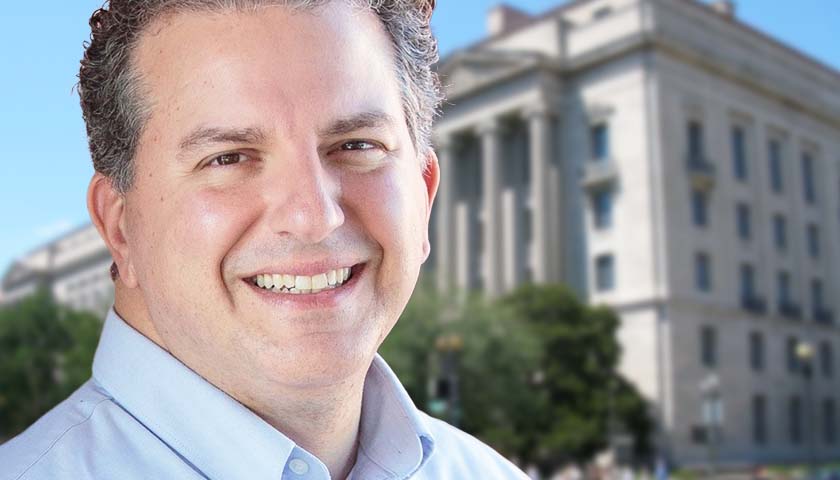 Florida’s Chief Financial Officer Jimmy Patronis demanded the Department of Justice refund Floridians’ income taxes if they are used to pay out potential settlements to immigrant family members who were separated at the border.

The proposed $450,000-per-person settlements could amount to almost a billion dollars.

Patronis’ demand on Tuesday calls on the federal government to “not subsidize or incentivize illegal immigration.”

“This amount of money, divvied out to non-Americans, could equate to $1 million per family, with a total impact to American taxpayers of $1 billion. As Florida’s Chief Financial Officer and State Fire Marshal, I am disgusted with this proposal. Governor DeSantis said recently that this will be a slap in the face to every hard-working American that played by the rules – and I cannot agree with him more,” Patronis’ letter states.

“Americans are compassionate, but we should not pay cash to people who illegally came to this country. A country without a border isn’t a country. Now, federal leaders are proposing to take away tax dollars from legal citizens and give it to illegal immigrants who broke the law. With over 3,000 migrants currently headed to America’s southern border, now is not the time to telegraph to the world that if you make it to America you may get a check from Uncle Sam for $1 million,” he added.

Also noted in Patronis’ letter and press release from Tuesday, it states that if the settlements are implemented, the Biden administration will pay more money to illegal immigrants than was paid out to certain 9/11 victims’ families and Gold Star families. Gold Star families are families of deceased military members who, according to Patronis’ letter, only receive a maximum of $400,000 in coverage from the federal government.

Additionally, he stated, “Ultimately, I do not believe a single dollar from Florida taxpayers should go to fund what I consider one of the most crazy proposals of all time. It’s crazy because you’re saying non-Americans are more important than the citizens you took an oath to support.”

In conclusion, Patronis made it clear that he was not going to back down from his demands, and further threatened to withhold the annual $60 million or 6% of total federal income taxes for 2022, if in fact the settlements are issued.

“Yes, I am serious, I want the money back. Especially as Florida has paid the 4th highest amount in federal taxes. As you may know, Florida pays 6% of federal income taxes, so if you choose to ignore this communication, then we will examine methods for withholding the roughly $60 million that is passed back to the federal government from Florida through the normal course of business.”