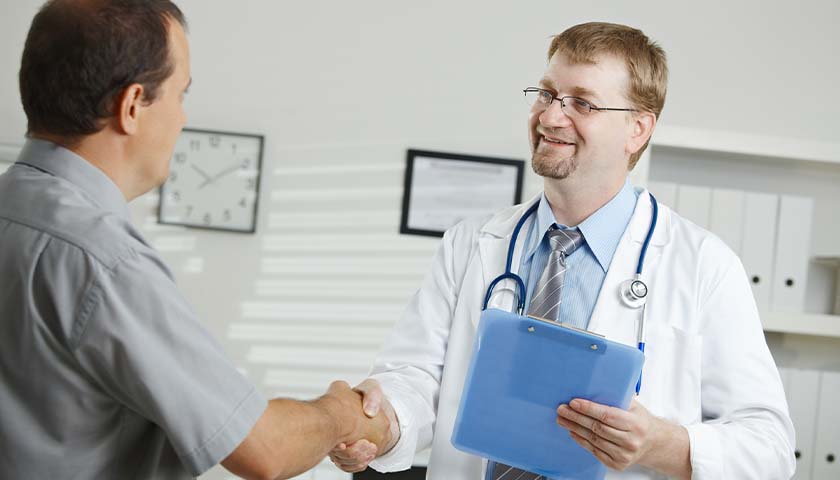 A west Tennessee primary care clinic overcharged TennCare — and, by extension, taxpayers — more than $4.7 million, according to an audit that Tennessee Comptrollers published late last week.

Officials who oversaw that company, the Grove Primary Care Clinic, closed all three of their facilities in 2019. They did this one day after state auditors announced they would examine the company’s finances.

“The examination found that, whether due to fraud or error, Grove Primary Care overreported 44,342 patient visits and over reported $2,213,082 in payments received from MCOs, third parties, and patients. The inflated number of patient visits resulted in TennCare’s overpayment of more than $4.7 million in reimbursements to Grove Primary Care,” according to an emailed press release.

“Grove Primary Care is obligated to return overpayments and may be subject to liability under the federal False Claims Act, which could trigger a fine and triple the amount of damages, known as ‘treble damages,’ if owners conceal or knowingly and improperly avoid or decrease an obligation to pay money to the federal government.”

Grove Primary Care operated clinics in Henderson, Middleton, and Scotts Hill, according to the press release.

In 2020, for example, authorities indicted the former Controller of a TennCare-funded facility in Sweetwater for allegedly stealing nearly $120,000. Also, last year, Comptrollers said that the former chief operating officer of a taxpayer-funded clinic in Lebanon allegedly stole more than half a million dollars.

In 2018, a state audit said TennCare gave out more than $700,000 to duplicate members and also to people who were already dead or incarcerated. Those recipients were ineligible to receive TennCare money.