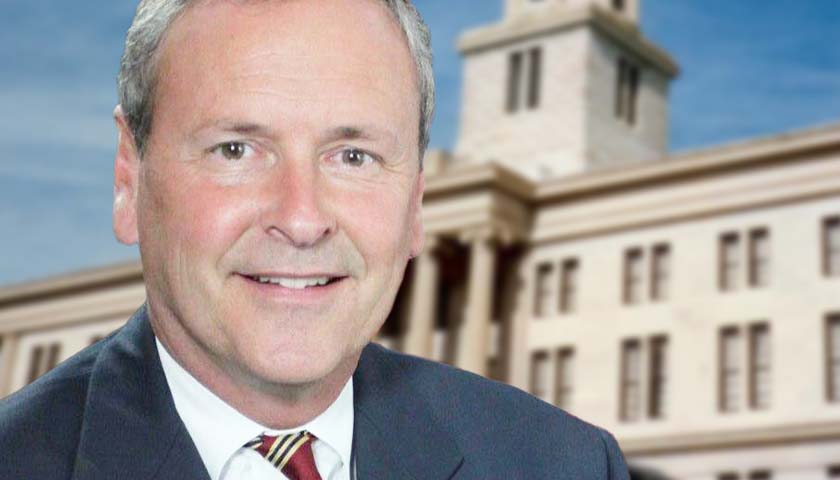 New legislation was introduced Wednesday during the Tennessee General Assembly special session by Speaker of the Tennessee House Cameron Sexton that focuses on District Attorneys that do not enforce laws.

One of the district attorneys that this could affect is Nashville District Attorney Glenn Funk.

Funk has been added to a growing group of progressive prosecutors that will not enforce some Republican-backed laws, saying that the people of Nashville “really want a common-sense approach to the criminal justice system that keeps us safe and does not incarcerate folks without good reason.”

In July 2020, Funk announced his office will no longer prosecute citizens after Republican lawmakers in Tennessee blocked a policy to ease up on low-level drug possession cases involving less than a half-ounce of marijuana. The current Tennessee law states that possession of a half-ounce of marijuana or less is a misdemeanor punishable by up to one year in jail and a $2,500 fine.

The Nashville D.A. most recently refused to enforce a prohibition of mask mandates in Tennessee public schools. Despite the newly-signed order – the violation of which could result to up to a year of jail time – Funk reassured a Metro Nashville school board member that “[he] will not prosecute school officials or teachers for keeping children safe.”

As of now, Sexton’s bill has been recommended to be passed within the Tennessee General Assembly; as has Tennessee Senate Speaker Randy McNally’s companion version in the State Senate.