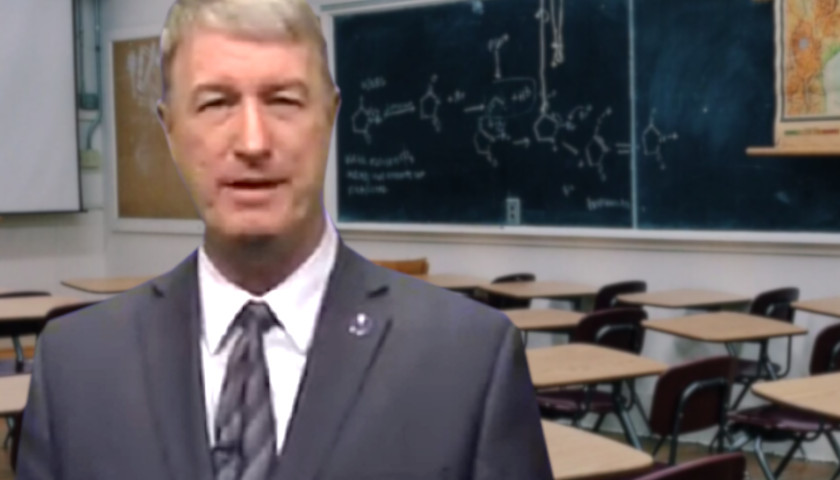 The decision was made by OSBA’s Board of Trustees.

Recently, Attorney General Merrick Garland announced that the Federal Bureau of Investigation (FBI) would be investigating parents who spoke out against Critical Race Theory (CRT), transgender bathrooms, and other cultural issues at school board meetings.

Vaguely citing “threats” made against school board members, Garland admitted last week during congressional testimony that his memorandum directing the FBI to investigate parents was only based on the letter sent to the White House by the NSBA, which only cited nonviolent disruptions from parents as its cause for concern.

To many, Garland’s heavy-handed response was viewed as an intimidation tactic, meant to send a message to conservative parents who protest their local school boards.

We were not informed of or asked for any input into the creation of the letter sent to the president. We believe in the value of parental and community discussion at school board meetings, and there is tremendous value in allowing and encouraging the public to have meaningful input into the decision-making process. However, that participation should not come at the expense of interfering with the board’s ability to conduct its business or subjecting individual board members to threats of violence, abuse, or harassment. But dealing with such interference should be dealt with at the local level, not by federal officials. We believe the letter from NSBA leadership demonstrated how out of touch the national association is with the concerns of local school boards and the principle of local control. Because of that, OSBA no longer sees the value of continued NSBA membership.

Ohio is the first state to terminate its affiliation with the NSBA.