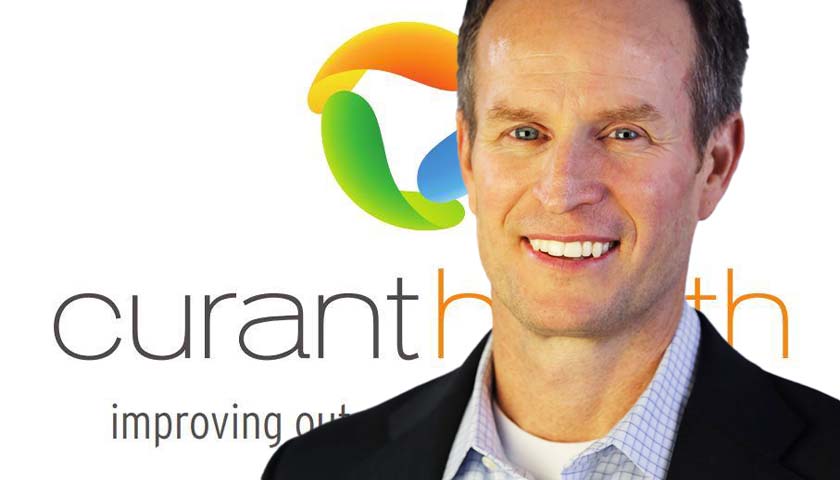 Officials at Curant, Inc., which owns pharmacies in Smyrna, Georgia, have agreed to pay $4.6 million to resolve allegations that they violated the False Claims Act by charging the government higher-than-usual prices.

This, according to a press release that the U.S. Attorney’s Office for the Northern District of Georgia published Monday.

“In order to keep costs down, TRICARE prohibits pharmacies from charging more than their ‘usual and customary’ price, which is defined as the retail price of the medication in a cash transaction. Despite this prohibition, the government alleges that between 2013 and 2015, Curant charged TRICARE a much higher price for its compound creams than it offered to its cash-paying patients.”

The government also alleged that, between 2013 and 2015, Curant paid kickbacks to a third-party marketer to arrange for doctors to send prescriptions to Curant and waived patient copayments to drive up its sales, the press release said.

“It submitted claims to TRICARE for compound creams that were not medically necessary, and it failed to return overpayments that it had received from TRICARE once it learned of them,” according to the press release.

This case was investigated by the U.S. Attorney’s Office for the Northern District of Georgia, the Defense Criminal Investigative Service, and the Federal Bureau of Investigation, the press release said.

Curant officials, according to the company’s website, describe themselves as a medication care management organization that provides high-touch clinical support to patients with chronic diseases and for chronically ill patients.