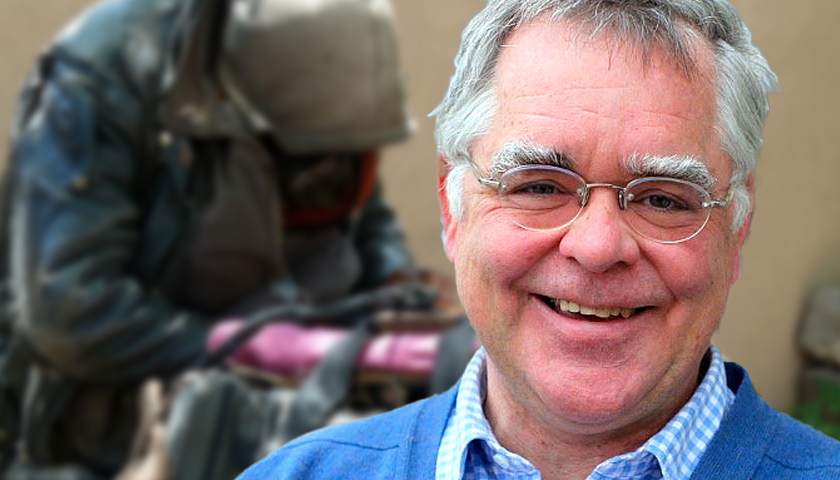 When speaking to reporters on Friday, Nashville Mayor John Cooper addressed the growing homeless population throughout the city.

Detailing that he often visits the West Nashville homeless camp at Brookmeade Park, Cooper claimed the city is still working to address the problem.

“The city has not been unsuccessful. It has fulfilled its goal for the year in finding housing for unsheltered neighbors. Now the need is greater than that, so we’ve already gone through the 500 placements that we felt we had this year, but that just shows the problem is getting worse in real time,” said Mayor Cooper, noted by WZTV.

“It’s not acceptable long-term in the city as we negotiate good answers for individuals.”

Throughout the city, there are approximately a dozen homeless camps, and 1,200 and 1,600 individuals live in camps, according to WKRN.

Officials have worked to find a solution to the problem, including potentially purchasing buildings to relocate the individuals to.

“If it’s an abandoned apartment building or a hotel, we’ve been looking at a couple of hotels in the area and nobody wants to sell, but anything that would sort of keep them safe but at the same time allow us to support them in a much better way,” said Metro Councilman Thom Druffel.

The city also established two new Mobile Housing Navigation sites that can serve up to 40 people at once.

“Up to 20 people at each site will receive immediate stabilization and intensive support services. The small-group approach is proven to reduce the time people spend on the path from homelessness to stable housing,” the city said of the mobile housing program.

Cooper detailed that twenty individuals from the Brookmeade Park camp were relocated into the housing program.