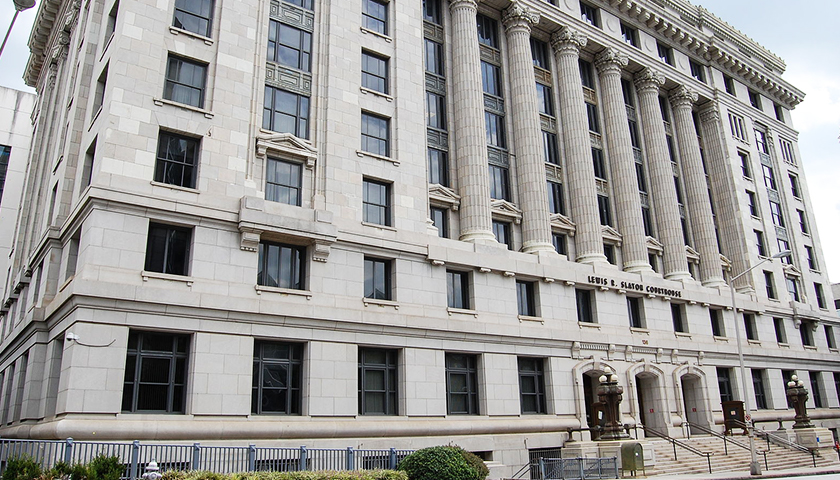 A panel of experts said they plan to release data Wednesday proving that unelected judges in Fulton County are dramatically more likely to put Georgians at risk by releasing criminal defendants in an unsecured judicial release.

Elected judges in Fulton County, meanwhile, are far less likely to release criminal defendants, according to the experts’ statistics.

These experts will appear before a scheduled hearing of the State Senate Public Safety Committee. The committee members will discuss how to reverse Atlanta’s current crime trends. This, according to an agenda sheet on the Georgia General Assembly’s website.

Paul Stewart, with the Gwinnett County-based Anytime Bail Bonding, Inc. gathered the data and sent it to The Georgia Star News this week.

“We have identified 1,917 different offenders during this time period that were given at least two unsecured bonds,” Stewart said in the report he’s compiled.

“This does not account for those offenders that were rearrested and released by some other means. These 1,885 offenders make up 4,328 separate arrests accounting for 9,228 different charges.”

Georgia legislators define unsecured judicial release as any release on a person’s own recognizance that does not require a dollar amount through secured means or property as approved by the sheriff in the county where the offense was committed.

Regarding the 2017 through 2021 findings, Stewart also reported the following:

• There were 67 counts of murder among 36 defendants

• There were 4,988 counts of family violence offenses among 4,592 defendants

• There were 3,301 counts of failure to appear/bench warrant among 2,597 defendants

• There were 2,966 counts of possession of drugs with intent to distribute among 2,295 defendants

• There were 678 counts of entering an automobile among 557 defendants

Pete Skandalakis with the Prosecuting Attorneys’ Council of Georgia is also scheduled to speak Wednesday.

“Since 1990 until 2014 there was a steady drop in the crime rate in the United States. However, in 2014 the crime rate began to increase and continues to rise,” Skandalakis said via email.

“Not only are we experiencing a rise in crime, especially violent crimes in Atlanta, but we are seeing the same thing across the state and our country. There is no one solution to solving this issue. Elected state and local officials must recognize the importance of a public safety and court system which is adequately funded and handles cases in an efficient and timely manner.”

“This work force must be well trained and professional. I will speak of the need for a career track for prosecutors and public defenders in order to keep experienced professionals in our court system.”

Members of the Georgia Association of Professional Bondsman (GAPB) said Monday that two separate things have likely enabled Georgia’s repeat violent offenders to go on breaking even more laws. Unelected judges in Georgia are the first possible cause. Former governor Nathan Deal’s criminal justice reforms, the experts said, are the second possible cause.