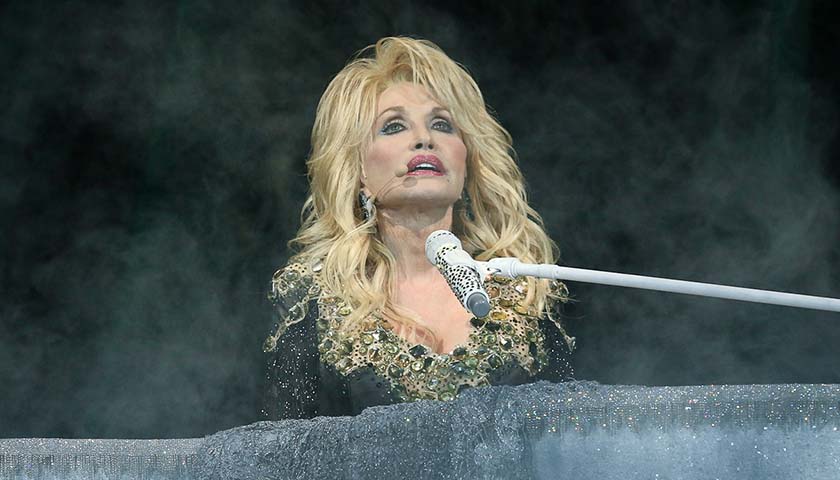 Tennessee native and famous country music singer Dolly Parton is set to hold her first concert since 2016 that will raise money for breast cancer victims. All of the proceeds from Parton’s “Kiss Cancer Goodbye Benefit Concert” on October 24th will benefit the Susan G. Komen Foundation.

One in eight women in the United States will develop breast cancer in her lifetime, according to breastcancer.org. Susan G. Komen is an organization that addresses breast cancer on multiple fronts such as research, community health, global outreach and public policy initiatives in order to make the biggest impact against the disease.

At the concert, Parton will perform all of her biggest hits and tell backstories and anecdotes at the Country Music Hall of Fame in Nashville. Joining her at the concert will include special guests Artimus Pyle, Dennis Quaid, Linda Davis, Todd and Julie Chrisley, and many others.

The concert will include special performances by Leah Rae Shafer, Erin Kinsey, Nicole Lewis, Alex Smith, Tyler Anthony, Gabrielle Mooney, and CJ Solar. The event will also include a silent auction for luxury items and experiences.

Parton said on social media, “I am thrilled to be performing some of my greatest hits for such a worthy cause. Breast cancer has touched every single one of us in some capacity so I hope we can raise some good money and help fight this horrible disease, so bring your checkbooks!”

The last available tickets to Parton’s benefit concert range from $385-$1,000 depending on the seating. Those who purchase the $1,000 ticket get access to the VIP amenities including VIP early entry to the venue, exclusive pre-show VIP silent auction and cocktail hour (open bar and passed hors d’oeuvres included), and premium priority seating at the concert.

Kaitlin Housler is a reporter at The Tennessee Star and The Star News Network. Email tips to kaitlinhousler.reports@gmail.com
Photo “Dolly Parton” by Dolly Parton.