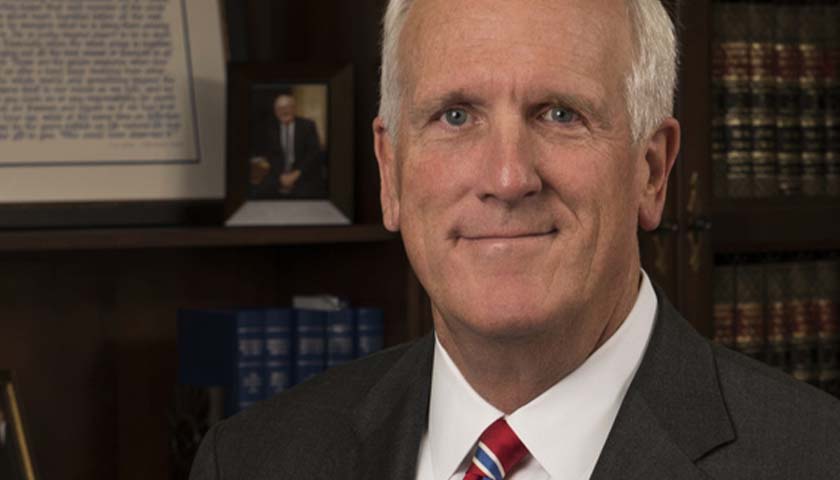 When speaking to the Nashville Rotary Club on Monday, Tennessee Attorney General Herbert Slatery announced his opposition to a measure that would require the attorney general’s confirmation to be approved by state lawmakers.

Arguing the potential requirement would turn the office into a “political office,” Slatery continued to support the appointment process by the Tennessee Supreme Court.

Currently, Slatery’s position is determined by an eight-year appointment by the state’s highest court and is not subject to confirmation by the executive or legislative branches.

“Legislators will then be lobbied and the Supreme Court would have to say, ‘Instead of the top lawyer, we’ve got to be sure, we’ve got to get somebody who can actually be confirmed, that the legislators will like,’” Slatery told Nashville’s Rotary Club, noted by the Associated Press. “That just throws everything backwards, in my opinion.”

Earlier this year, the Tennessee State Senate passed Senate Joint Resolution 1, which will require a confirmation vote of the majority of both the House and the Senate in order to confirm the nominee.

“It would further require a confirmation of that nomination by the General Assembly. This retains an important role for the court in the selection process, while providing an oversight role to the General Assembly through the confirmation process. It is consistent with the intentions of the authors of our State Constitution who wanted officials directly elected by the people to have a role in the appointment,” Yager said.

The proposed constitutional amendment requires a two-thirds House vote for placement on the ballot and a majority of votes cast in the gubernatorial election.