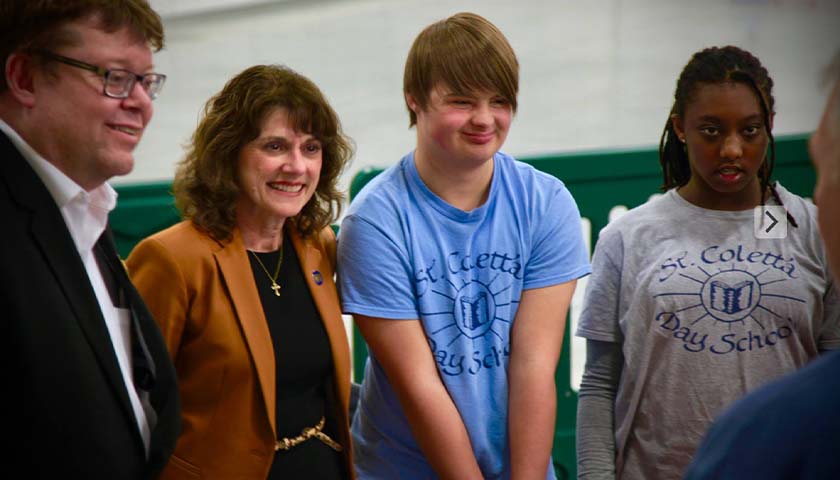 Wisconsin’s Department of Public Instruction on Friday released enrollment figures for this school year, and statewide enrollment once again fell.

“Wisconsin’s total school district headcount for the third Friday of September 2021 was 814,101, a decline of 0.5 percent from September 2020,” DPI said. “4K and preschool special education headcounts rebounded with a 7.0 percent increase from last year, and kindergarten headcount increased slightly by 0.7 percent . First through 12th grades — where Wisconsin’s mandatory school attendance laws apply — were down 1.1 percent.”

But while there are fewer kids in traditional public schools, there are more kids in the state’s choice schools.

“Independent charter schools reported a total third Friday of September 2021 headcount of 10,691, an increase of 15.6 percent from September 2020,” DPI acknowledged. “ The 4K/PK headcount was up by 18.3 percent and kindergarten by 15.8 percent, while first through 12th grades increased by 15.4 percent.”

Jim Bender with School Choice Wisconsin told The Center Square that both the drop in traditional public school enrollment and the explosion in choice enrollment has been building for the past 10 years.

“Over the past decade you’ve seen a gradual decrease, from a demographic standpoint, in the total number of children who are being born in Wisconsin,” Bender explained.

While during that same decade school choice has steadily grown across Wisconsin.

“If you look at private school choice there are four programs, Milwaukee, Racine, statewide, and the special needs scholarship program,” Bender explained. “The Wisconsin program grew by 14%. The Milwaukee and Racine programs grew at a smaller rate, but that’s not because of demand, it’s because of supply.”

Bender said while Wisconsin’s traditional public schools have been losing students for years while choice schools have not. That shift has only become more pronounced since the coronavirus shutdown many schools across the state.

“In the last two years, for the first time in many many years, you have parents asking basically the same question. ‘Does the school district have the best interest of my child at heart?’” Bender added. “That question doesn’t get asked very much, but it should.”

Bender said the next set of numbers on school choice, public school open enrollment, will likely show that even more parents are making choices about where their kids should go to school.