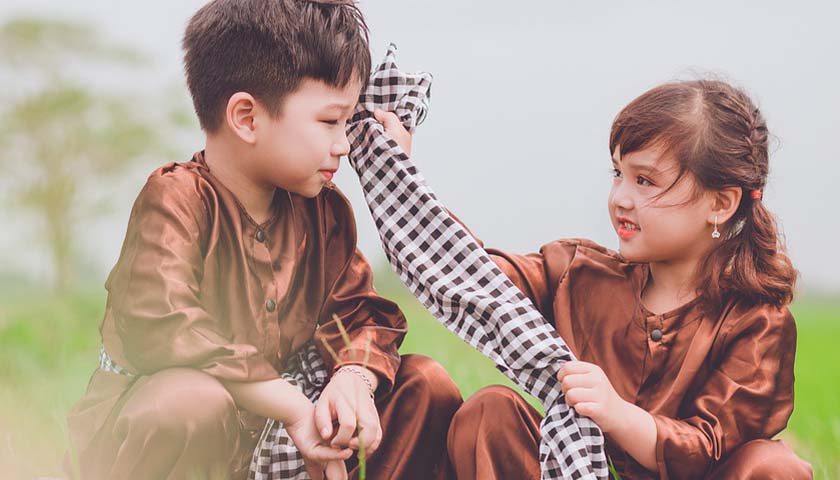 State lawmakers in the Ohio General Assembly on Tuesday introduced the Save Adolescents from Experimentation (SAFE) Act.

The SAFE Act has gathered support from approximately two dozen state lawmakers and a variety of outside organizations.

“The unmitigated greed of the healthcare industry has led to countless children being mutilated and sterilized for life,” said David Mahan, policy director of Center for Christian Virtue (CCV). “Sadly, hospitals, schools, and even Planned Parenthood facilities across the state are pressuring families to put children on experimental and dangerous procedures. The Ohio General Assembly needs to take action before more children are permanently harmed.”

The Mayo Clinic writes in an article describing the conditions and treatments of gender dysphoria that the use of certain puberty-blocking drugs can have long-term effects on growth spurts, bone growth and density, and future fertility.

The CCV notes there are at least five gender clinics throughout the state that offer services for patients under the age of 18.

“The reality is that permanently medicalizing and potentially sterilizing children for a condition that has an 85% rate of desistance based solely upon self-diagnoses is unethical and a gross violation of the Hippocratic Oath, which states ‘First do no Harm.’ This bill is not about opposing a people group or an ideology. The SAFE Act is about protecting vulnerable children from experimentation and exploitation,” continued Mahan.

Earlier this year, similar legislation was passed by the state legislature in Arkansas. However, after the enactment of the bill, a federal judge temporarily blocked the measure, following a lawsuit that expressed constitutional concerns.

Cooper Moran is a reporter for The Star News Network. Follow Cooper on Twitter. Email tips to [email protected]
Photo “Adolescents” by Toan_Le.