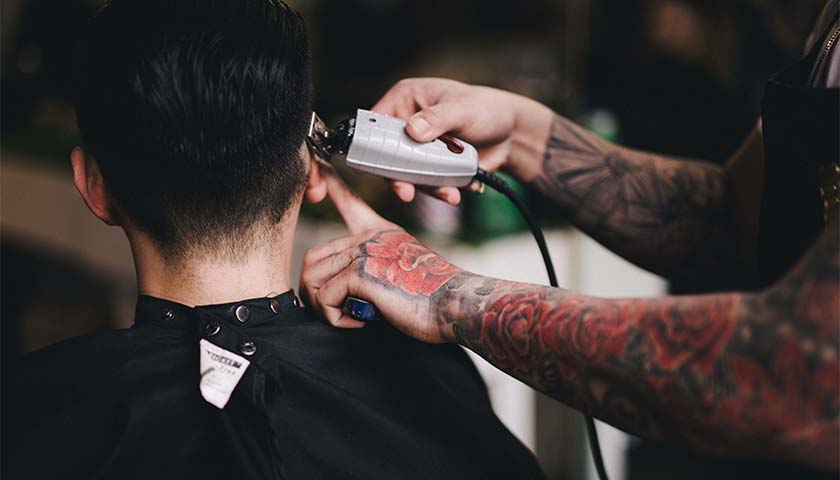 A bill introduced in the Michigan House of Representatives would allow barbers-to-be to obtain the 1,800 hours of training as an apprenticeship rather than a classroom.

A new bill would make the life of prospective barbers a little easier. House Bill 4207, sponsored by Rep. John Roth, R-Traverse City, would allow future barbers to fulfill the time requirement by working under a licensed barber in a shop, instead of attending a barber college. This is similar to how many people fulfill the apprenticeship requirement in construction fields.

It’s a no-brainer. Most people understand that the best training occurs on the job, and lawmakers responded. The bill passed with wide, bipartisan margins in the state House and unanimously passed a state Senate committee.

It is not clear why the barrier to entry is so high in the hair styling field. As the Mackinac Center pointed out, barbers are required to receive nearly 10 times the amount of training of emergency medical technicians.

“Hands-on learning is incredibly valuable,” Roth said. “This common-sense plan will allow for people who are pursuing a livelihood to have choice while still learning the ins and outs in a shop setting. It provides flexibility and aligns the profession with others that are operating under the same parameters.”

Mercatus noted Michigan’s licensing requirements for shampooers are much stricter than neighboring Indiana.

“Prospective shampooers in Detroit must undergo nearly three and a half months more training—for a total of 350 days—before beginning work. By comparison, their counterparts in Indianapolis can get to work much sooner, since Indiana does not require a license for shampooers at all,” the group said.

Furthermore, current restrictions in the Michigan Occupational Code doesn’t allow for an applicant for a barber’s license to substitute any hours with an apprenticeship program

The nonprofit argued licensing boards create a barrier to entry by requiring such exhaustive training requirements, as they help to keep competition out.

Earlier this year, the measure passed the Michigan House with wide, bipartisan support and advanced to the Senate for further consideration.