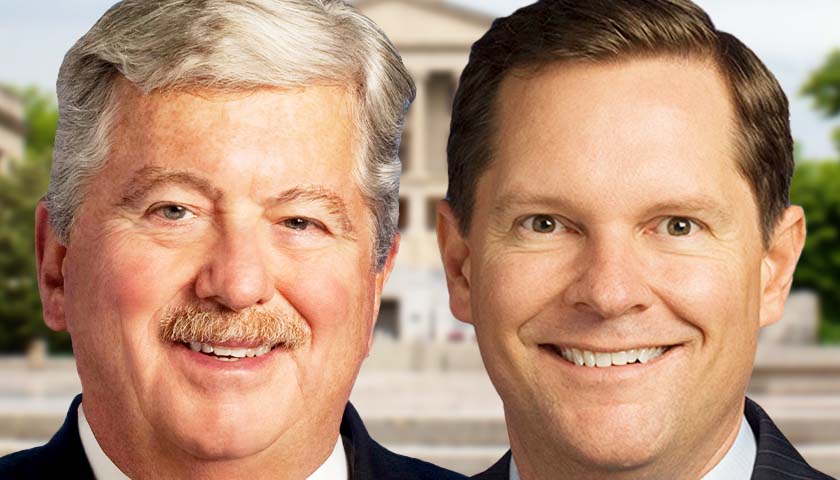 According to the two state lawmakers, the additional session “will cover a number of issues related to the COVID-19 pandemic, including overreaching health care mandates.”

“The members of the Senate and their constituents have been clear about the need for this session,” said Lt. Governor McNally in an emailed statement. “The Covid-19 crisis — and how various institutions have adapted and reacted to it — has created new and unique legislative challenges. This is an opportunity to make the General Assembly’s voice heard on issues regarding masks, vaccines, executive power, and federal mandates.”

When outlining the scope of the session, the duo detailed that legislation may target the broad, federal mandates issued by the Biden administration that require certain companies to mandate vaccination or weekly testing and restrictions on monoclonal antibodies.

“For several weeks, we have heard from Tennesseans that have significant concerns over the unconstitutional and burdensome mandates being imposed upon them,” said Speaker Sexton. “As an elected body, it is our responsibility to let the distinctive voices of our communities be heard on these issues. I look forward to working together with Lt. Gov. McNally, the House, and Senate to create solutions that preserve the individual choices, freedoms, and liberties of all Tennesseans.”

Previously, Lt. Governor McNally was hesitant to embrace the call for the session to address the mandates, despite several Senators and all Republican members of the House calling for the move earlier this year.

The additional session, which will officially begin on October 27, 2021, at 4:00 p.m, follows a special session called by Governor Bill Lee with the goal for state lawmakers to approve nearly $500 million in incentives for a new Ford electric vehicle and battery manufacturing facility.