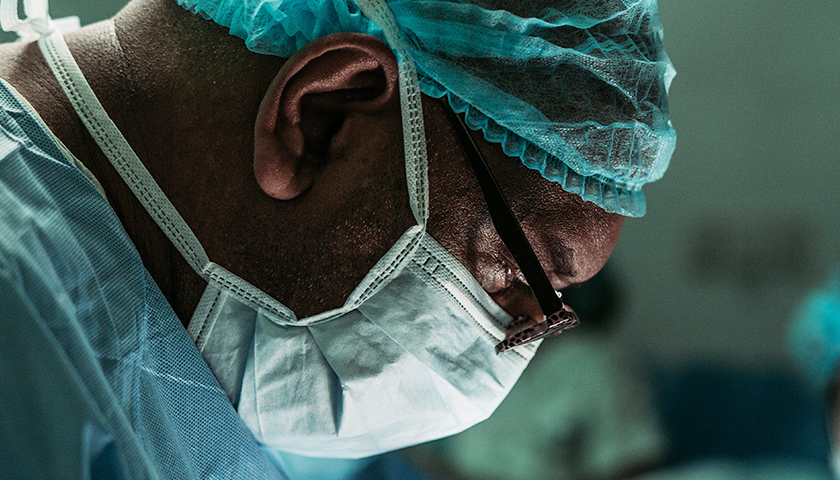 Several Minnesota ER doctors shared their concerns and frustrations over the growing inability of larger local hospitals to accept trauma patients. One Minnesota emergency room doctor who preferred to remain anonymous said that the impact of lack of staffing is much larger than anyone might realize.

The anonymous emergency room doctor told The Minnesota Sun that in the beginning of the COVID pandemic, the state had a plan and even implemented expansions to hospitals that ended up being unneeded. Now, there is a lack of proper state response to the crisis. The doctor told The Sun that part of the issue comes from a lack of nurses.

In this doctor’s opinion, the hospital systems have been mistreating their nurses especially during these nearly two years of COVID. The doctor said nurses were told to work double hours in the crisis, but now that we are almost two years in, the nurses are saying that they are not going to do that anymore. The doctor said that they are “seeing the nonsense.”

This doctor shared that HCMC is the largest trauma center between Chicago and Denver, so having it closed to transfers impacts many of the surrounding states.

Another emergency physician, who is an employee of Hennepin Healthcare, told The Sun, “COVID has tipped a healthcare system that runs close to capacity every day over the edge, coupled with higher than average volumes of substance abuse, mental health, trauma, and medical issues has pushed our healthcare system to the brink.”

The doctor from Hennepin Healthcare explained that there are 160 patients currently waiting in emergency departments to be transferred to larger hospitals with critical care units from smaller hospitals around Minnesota. The doctor told The Sun, “Most critically, small hospitals that do not provide critical care or surgical services, particularly those that are not part of major healthcare system have tremendous difficulty getting patients into a referral center for care, resulting in major delays and likely some deaths.”

The physician who works at Hennepin Healthcare went on to explain how hospitals are not able to transfer patients fast enough. The person said, “For now, if you come into a rural hospital in Minnesota with a life-threatening condition, be prepared for major delays getting a hospital to accept you – it can take hours to days.”

The person said that it is incredibly frustrating for physicians at major medical centers to not have room to accept patients in transfer that they want to take because they are “overflowing with critical patients.”

The physician from Hennepin Healthcare shared that in their opinion, there are about 30% of patients in Intensive Care Unit (ICU) beds that do not need to be there. This person said that “the unvaccinated are greatly contributing to the problem.”

The emergency doctor at Hennepin Healthcare shared the story of an 87-year-old man who is from the small town of Hallock, Minnesota. Bob Cameron, a veteran, was in a rural hospital after experiencing a gastrointestinal bleed. Cameron needed to be transferred out to a larger hospital with a critical care unit, but none of the hospitals could take him. The State Patrol did several blood runs just to keep the man alive. Cameron ended up passing away one day after he was able to be transferred to a critical care unit in Fargo, North Dakota.

Both of the doctors that spoke to The Sun believe that there are many more stories just like Cameron’s.