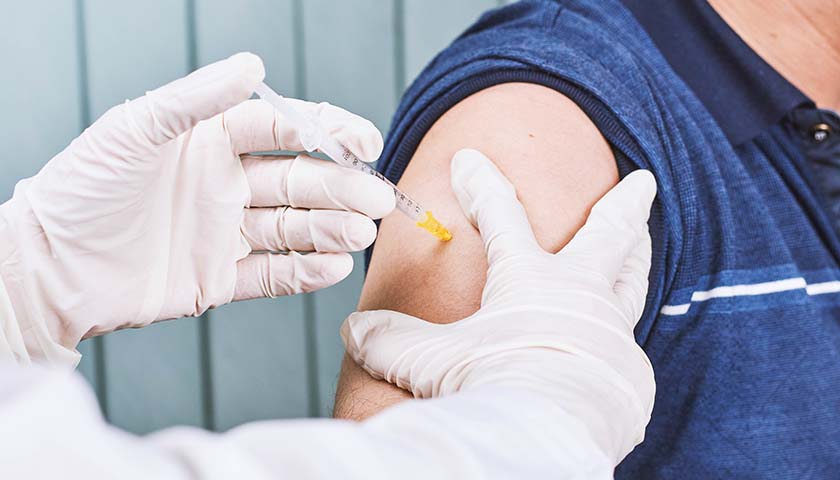 Leon County Circuit Judge Layne Smith has ruled against a business in Sarasota requesting to impose a vaccine mandate for its customers to enter.

“Prohibiting businesses from requiring patrons to produce documentary proof of vaccination or recovery may or may not be a good idea,” Smith said. “Notwithstanding, that decision belongs solely to the legislature and is subject to approval or rejection by the voters at the ballot box.”

It was speculated whether or not Smith would rule this week, and the ruling came backing the state’s law. Smith also noted in his concluding remarks that his ruling does not impact the store’s First Amendment freedom of speech, but impacts conduct.

“The only issue before the Court, and the only one the Court decided, is where Florida State Section 381.00316(1) abridges Bead Abode’s First Amendment right to freedom of speech,” Smith wrote. “It does not. Instead, the statue regulates the Plaintiff’s conduct.”

“In other words, the provision leaves owners and patrons free to have whatever discussions they choose but ultimately requires owners to serve patrons no matter their vaccination documentation,” the state’s lawyers wrote. “An owner who asks a patron whether he or she is vaccinated (and even asks if the patron can provide proof) acts consistent with the law; a violation occurs only when the patron responds in the negative and the owner, in turn, refuses to provide services. In that way, the law regulates only conduct — the provision of services by a business — not speech.”

The store was represented by the owner’s husband. The owners have not decided yet if they will appeal the ruling.

“It’s too soon to decide on next steps,” wrote Andrew and Kirsten Boyer, the small-business owners who filed suit. “The decision is disappointing but we respect Judge Smith’s thoughtful analysis and feel vindicated in that the order said we proved the ban will significantly reduce the store’s income. We think other business owners would agree the ban is not helping them bring back customers or hire staff and is bad for small businesses like ours.”

DeSantis’ press secretary, Christina Pushaw, praised the decision from the court as the DeSantis administration has been fighting mask mandates and vaccine mandates in Florida for months. Pushaw also pointed out the seemingly lack of media coverage around Smith’s decision.

“Recently, a business wanted to make customers show their papers, so they sued the state of Florida to challenge our prohibition on vaccine passports,” Pushaw tweeted. “Yesterday, the judge ruled in our favor. Besides @WFLA, radio silence from media… Imagine if the judge had ruled against us?”

Recently, a business wanted to make customers show their papers, so they sued the state of Florida to challenge our prohibition on vaccine passports. Yesterday, the judge ruled in our favor.

Besides @WFLA, radio silence from media…

Imagine if the judge had ruled against us?

Grant Holcomb is a reporter at the Florida Capital Star and the Star News Network. Follow Grant on Twitter and direct message tips.
Photo “Vaccine” by Marco Verch CC BY 2.0.