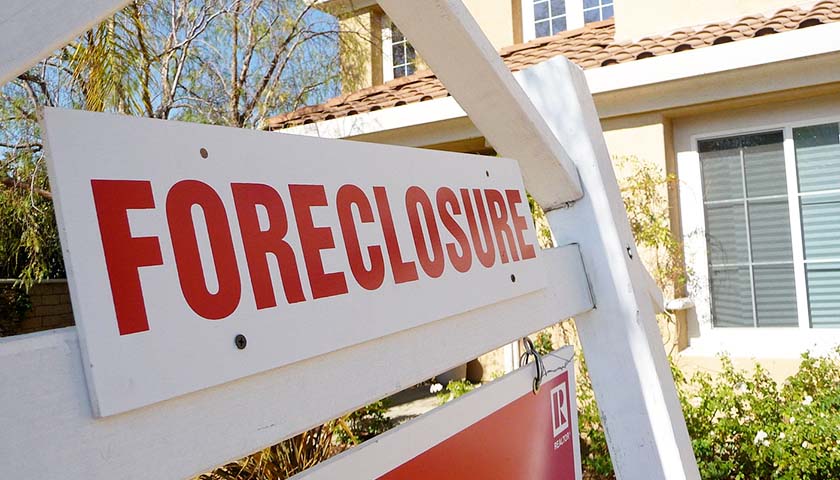 Home foreclosures across the U.S. are starting to spike as COVID-19 pandemic benefits begin to expire, CNBC reported.

The spike in foreclosures is still rather small compared to previous months due to forbearance programs from lenders. Usually, there are around 40,000 foreclosures each month, but that number fell to as low as 3,000 during the height of the pandemic, CNBC reported.

Government and private sector programs allowed those with mortgages to delay their monthly payments up to 18 months during the pandemic, according to CNBC. These payments would be added back on to the end of loan periods or repaid when a home is sold or a mortgage is refinanced.

“Whether the increase is a prelude to a more serious problem, or just a return to normal levels of foreclosure is one of the bigger debates going on inside the industry right now,” Sharga said, according to CNBC.

The first week of October saw the most borrowers leaving forbearance programs of any week so far, with 11% leaving bailout programs, according to mortgage data firm Black Knight, CNBC reported. The number of active forbearance plans fell by 177,000, and FHA/VA loans dropped by 84,000.

California and Texas saw the biggest number of new foreclosures with more than 3,400 and 2,800, respectively, according to CNBC.