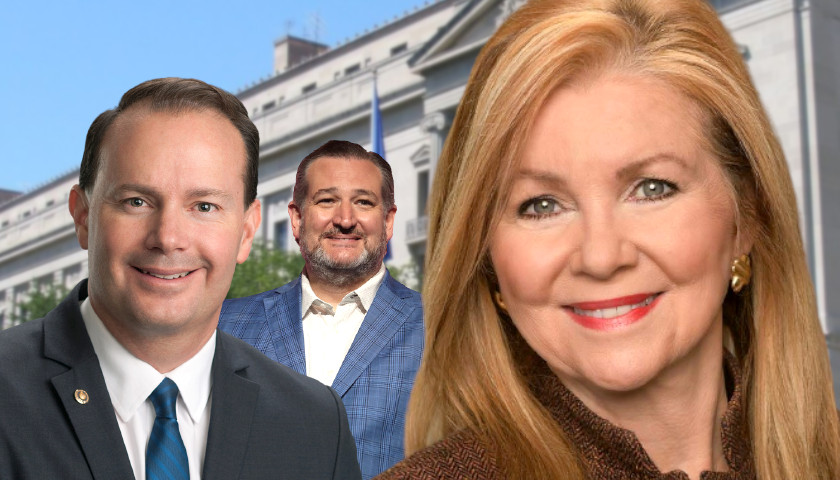 In the letter, the trio of lawmakers questioned Garland’s proximity to Panorama Education, a company that was co-founded by Garland’s son-in-law and works with schools to advance Critical Race Theory.

Recently, Garland has attempted to push back against parents and individuals who speak out against CRT teachings. He announced an “investigation” into alleged, widespread threats made by parents against school officials.

“On October 4, you issued a memorandum directing the Federal Bureau of Investigations (“FBI”) and United States Attorneys’ Offices to address purported harassment, intimidation, and threats of violence against school board members. Actual violence, harassment, and threats are criminal activities and must be condemned. Yet your directive to the FBI runs a serious risk of conflating legitimate and meritorious protest by concerned parents with criminal conduct,” the senators wrote.

Panorama Education is a consulting agency that works closely with school systems to integrate Critical Race Theory in schools, according to the officials.

“Your daughter, Rebecca Garland, married Alexander (“Xan”) Newman Tanner in 2018. Mr. Tanner is a co-founder of Panorama Education (“Panorama”), a ‘social learning’ provider that provides consultancy services that reportedly aids schools in teaching critical race theory under the guise of ‘equity and inclusion’ to America’s children,” the senators continued.

According to a report from Fox News, the company recently published a book list to promote “social-emotional learning.” However, one of the books included on the list was written by Bill Ayers, a former fugitive and leader of the domestic terrorist organization the Weather Underground.

“The American people have a strong interest in ensuring that the Department of Justice is acting in their best interests, and not in the financial interest of its officials or their families,” the senators concluded.