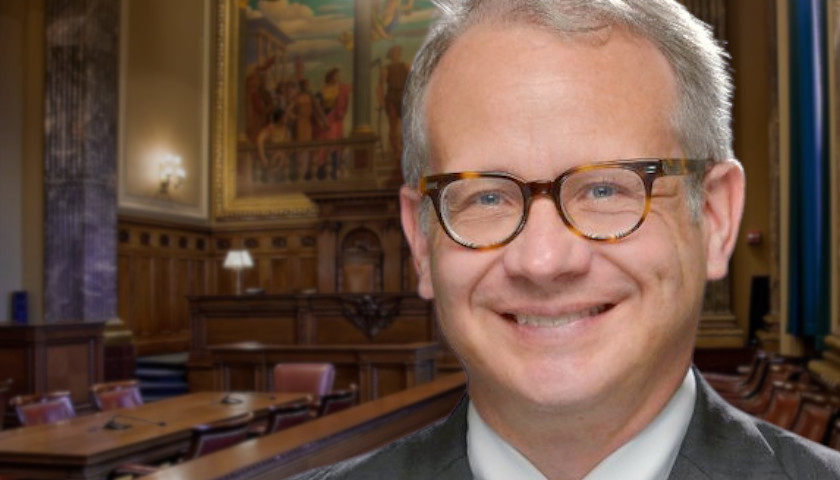 Former Nashville Mayor David Briley reflected on his role to bring the Occupy Wall Street movement to Nashville on its tenth anniversary Thursday. In 2011, the movement launched at Nashville’s Legislative Plaza, and Briley was one of its many speakers. Briley said that when “free speech and free association were being threatened at the most public forum of the state,” that he was proud to represent and preserve the rights of those in Nashville.

I was proud to represent the Occupy Nashville movement and preserve the rights of my fellow Nashvillians.
(@NashvilleScene: https://t.co/VhG9SSOFJj)

Briley announced his candidacy for circuit court judge earlier this year, saying that he’s running “to ensure that the law is enforced fairly, and [he] will always act with independence, integrity and impartiality.”

As a circuit court judge his duties would include “hearing civil and criminal cases and appeals of decisions from Juvenile, Municipal, and General Sessions Courts. The jurisdiction of circuit courts often overlaps that of the chancery courts. Criminal cases are tried in circuit court except in districts with separate criminal courts established by the General Assembly.”

On his campaign website, the former mayor says he “fought for justice for hundreds of individuals who were injured at work, hurt in an accident, wronged by the government or otherwise seeking justice.”

Briley lists his accomplishments over the years and the events that he’s the most proud of, including:

Preserving Fort Negley and protecting it from any future development, establishing the Equal Business Opportunity Program, making Nashville the first city in the South to recognize LGBT-owned businesses in Metro procurement, creating Nashville GRAD, a first-of-its-kind program aimed at raising graduation rates at Nashville State, Stabilizing the financial future of Nashville General Hospital, David Briley also established a policy to support conversations about domestic violence situations in the workplace, created the Minority Business Advisory Council, Community Behavioral Health and Wellness Advisory Council, Ending the HIV Epidemic Advisory Council, and the Council on the State of Women in recognition of the centennial anniversary of the ratification of the 19th Amendment.

Briley served in office as Nashville’s mayor in 2018, assuming the role upon the resignation of Mayor Megan Barry on March 6 of that year. He ran for re-election in 2019, but lost to current mayor John Cooper.

Only Davidson county residents are eligible to cast a ballot for the circuit court judgeship, and the last day to register to vote is April 4, 2022.

Morgan Nicole Veysey is a reporter at The Tennessee Star and The Star News Network. Follow Morgan Nicole on Twitter. Email tips to morgannicolewriting@gmail.com.