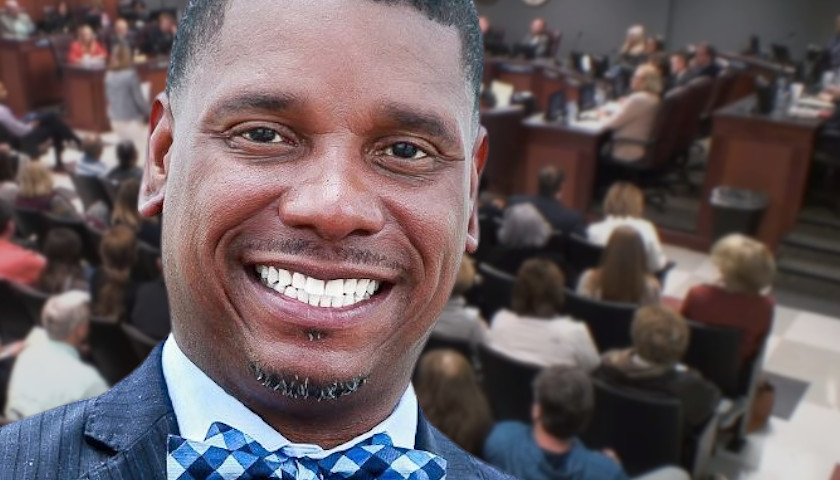 According to a statement from the Department of Justice, Garland has directed “the FBI and U.S. Attorneys’ Offices to meet in the next 30 days with federal, state, Tribal, territorial and local law enforcement leaders to discuss strategies for addressing this disturbing trend.”

“First of all let’s think about this,” Rep. Dixie claimed, noted by WKRN. “People are threatening teachers for doing their jobs for trying to protect their kids to keep their kids from getting an infectious disease.”

“I think the FBI has plenty of documentation already from high profile incidents with cellphones, we’ve seen it all over social media so there should be some swift action.”

Additionally, the agency will create guidance for schools officials to “recognize threats” against them and preserve evidence to give to law enforcement officers.

Over the course of the last several months, many parents in Tennessee have spoken out against mandates in school systems and the attempts to teach specific curriculum, such as Critical Race Theory (CRT).

While Democratic lawmaker Dixie supported the investigation into parents, House Speaker Cameron Sexton (R-Crossville) spoke out against Garland’s decision, suggesting Garland should focus his attention on violence in other states.

“Well, we’ll have to see what he wants to investigate but if he’s wanting to go about protesting and rioters then maybe he should go after some of those in some other states,” said Speaker Sexton.

“You’re allowed to voice your opinion in America, last time I checked, and I haven’t seen it get rough like it did back in the riots in Seattle, Oregon and other places,” Sexton added.