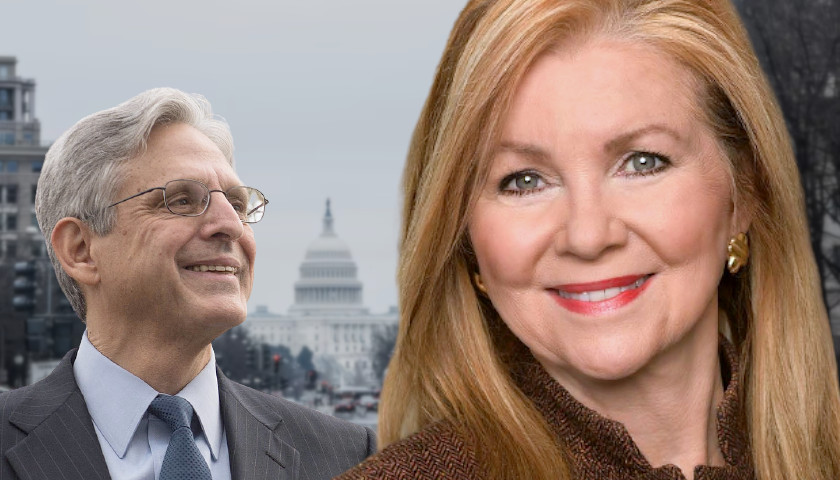 Senator Marsha Blackburn and other GOP members of the Senate Judiciary Committee sent a letter to Attorney General Merrick Garland, slamming his decision to open an investigation into alleged “threats” made by parents against school officials.

The letter from the lawmakers expressed concern that the Department of Justice is targeting the opinions of individuals that they do not agree with.

Recently, parents across the country have voiced their opposition to a host of issues: school mask mandates, explicit curriculum, and Critical Race Theory (CRT).

“We are concerned about the appearance of the Department of Justice policing the speech of citizens and concerned parents. We urge you to make very clear to the American public that the Department of Justice will not interfere with the rights of parents to come before school boards and speak with educators about their concerns, whether regarding coronavirus-related measures, the teaching of critical race theory in schools, sexually explicit books in schools, or any other topic,” the senators wrote.

Often, Democratic leaders have pushed back on the right of parents to express their opinion. After a contentious school board meeting in Williamson County, President Joe Biden condemned concerned parents, after hundreds attended the local school board meeting to voice their opposition against a potential mask mandate.

“Violence and true threats of violence should have no place in our civic discourse, but parents should absolutely be involved in public debates over what and how our public schools teach their children, even if those discussions get heated. When you were sworn in as the Attorney General, you took an oath to uphold our Constitution, and now your fundamental job is to protect the rights of all Americans,” the lawmakers added.

Many opponents to Garland’s measure have highlighted that Democrats largely ignored left-wing looting and rioting that occurred last summer.