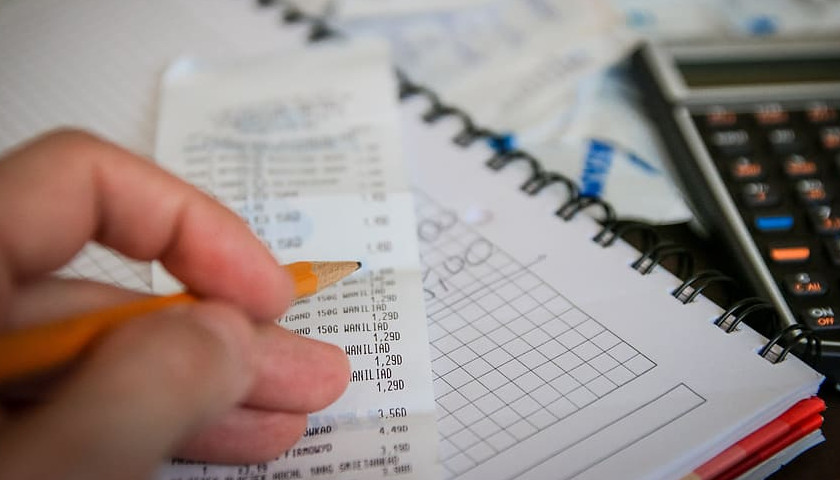 The people who manage the Nashville Electric Service (NES) announced this week that they will automatically start rounding up their customers’ bills to the nearest dollar to pay for home energy upgrades for low income customers.

NES currently has about 420,000 customers. The program, according to a press release, begins January 1.

The Tennessee Star asked NES officials on Thursday why they decided to start rounding up their customers’ bills to fund the program without first asking them if they wanted to participate.

NES spokeswoman Sylvia Smith said via email that Metro Nashville Council members asked the public utility’s leadership to create what they refer to as a “Power of Change” program.

“In keeping with the goals of the Metro Council and in [an] effort to assist as many of our customers in need as possible, we chose to utilize the Opt Out method,” Smith said.

“But our customers do have a choice, and we’re using multiple communication tools to make everyone aware of their options.”

The Star asked Smith how, precisely, NES officials will advertise how their customers may opt out of the program.

“That information can be found in an awareness campaign featuring digital and print ads, the Power of Change website, NESpowernews.com, notification in every bill and on all of our social media platforms,” Smith said.

“Though the official program launch is in January 2022, we launched our campaign in October to let customers know about it in advance. We wanted to make sure they were aware that it is coming, and while we encourage their participation, they can opt out any time.”

Smith said that customers who wish to opt out can log into their NES customer account portal or call (615) 736-6900.