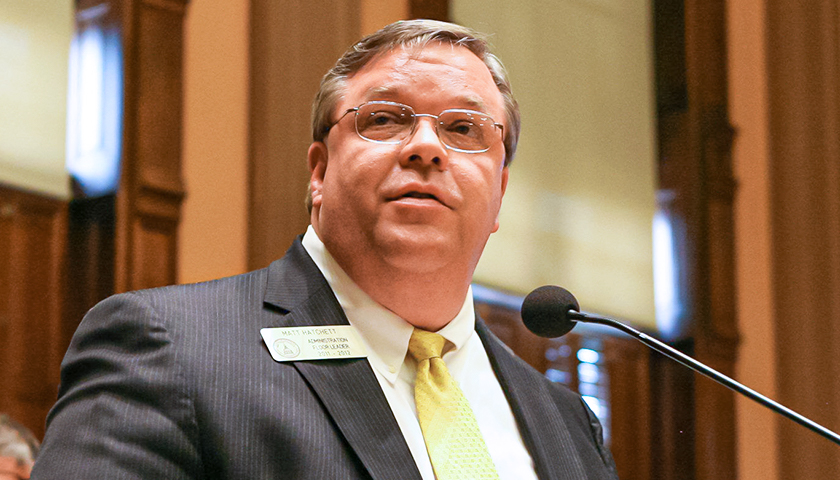 This, according to a press release that Hatchett published on the Georgia General Assembly’s website.

Members of the whip team monitor legislation as it moves through both chambers of the Georgia General Assembly. Team members also help their colleagues understand the details of bills and resolutions, the press release said.

“I am excited and ready to get to work with this Whip Team to advance our caucus’ conservative policies,” Hatchett said in the press release.

“This is a proven group of leaders in the Georgia House of Representatives who work tirelessly on behalf of their constituents and our state. As members of the Whip Team, these legislators will play a critical role in ensuring that important legislation makes it across the finish line and will build on the great work that we have done to make Georgia the best state to live, work and raise a family.”

“I am also pleased to welcome Representative Rob Leverett to this dynamic team,” Hatchett said in the press release.

“He is an attorney in Elberton, which has contributed to his success during his first legislative session under the Gold Dome. He has shown his expert knowledge of the law and is a skilled orator, and, as a result, he authored four bills that are now state law in Georgia during his first term.”