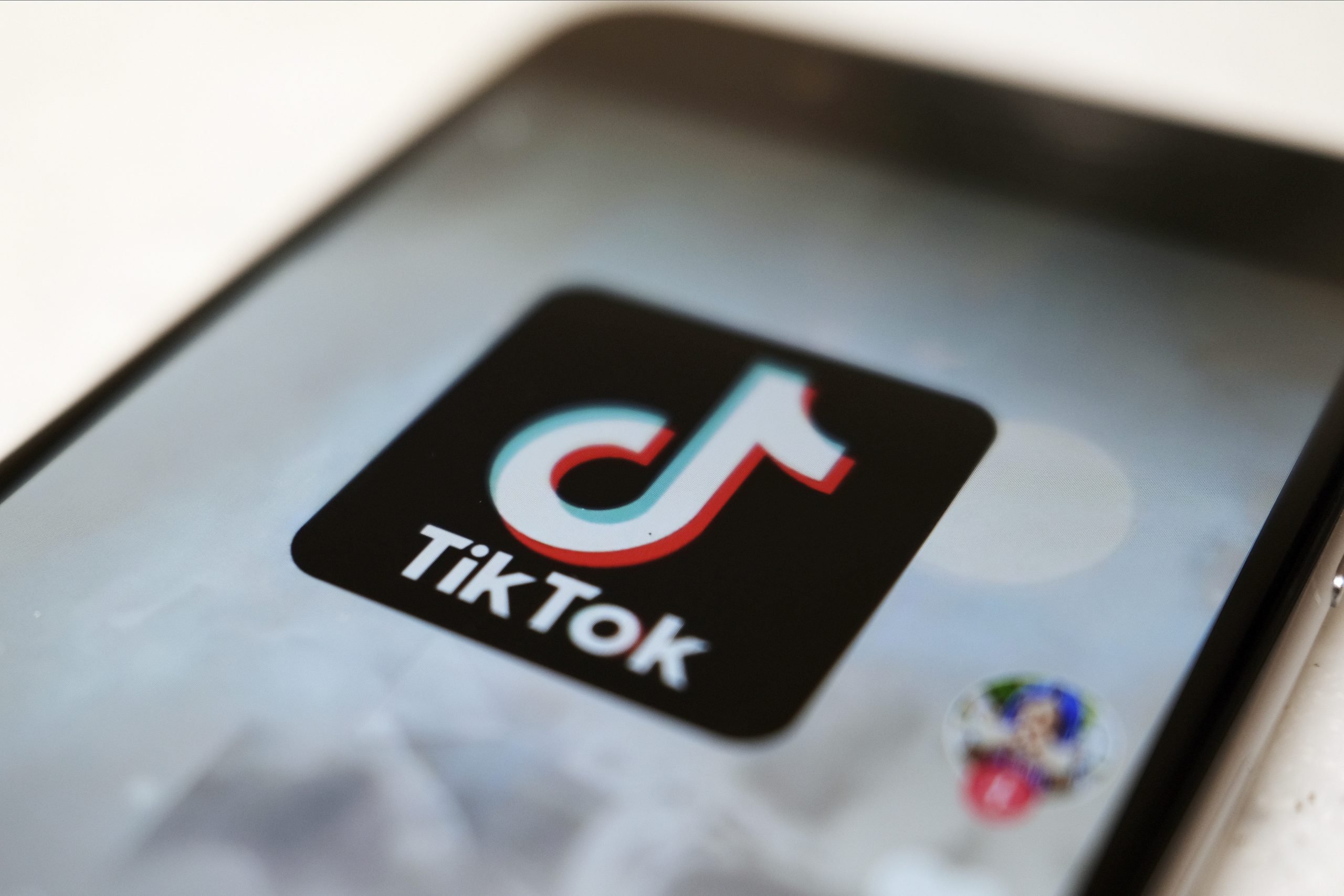 Fulton County School System officials are currently fighting to keep a COVID-19 mask mandate in place while they’re also trying to clamp down on reported vandalism and violence within the schools.

“The parents, members of the Fulton County Schools Parent Alliance, sued the school district, Superintendent Mike Looney and the Fulton Board of Education,” the website reported.

“The Oct. 1 hearing was a request for a temporary restraining order.”

School system officials said, though, that they “retain sovereign immunity against lawsuits.”

Looney said too many students are disrupting the school environment with “firearms and other weapons, fights and other infractions.” Reporter Newspapers also reported.

“As the superintendent of schools, I’m drawing a line in the sand tonight. We have got to change the narrative of student disruptions,” Looney reportedly said.

“This TikTok nonsense that’s creating havoc in schools across the country has to stop, and we are going to enforce our school rules and hold students accountable for their misconduct.”

The website reported that school system officials will ask parents to reimburse the district for any damages their children cause on school property.

Fulton County isn’t the only school district grappling with problems caused by TikTok.

Metro Nashville Public Schools (MNPS) have sent a letter to all parents in order to address current “challenges” on TikTok. The apparent “challenges,” which schools officials have spoken out against, have led to theft and damages in schools across the country.

“Recently, we have become aware of a potential for this to possibly escalate into assaulting teachers and others to gain social media attention. We hope this never happens, but we want to be very clear that this would not be a laughing matter and that any student who participates in that activity, whether it be assaulting the teacher or conspiring by filming the incident, will face severe disciplinary action, ” Metro Schools said in the statement to parents.

While the school system states that they have not had “any incidents or have evidence of student involvement or planning in this type of behavior,” the letter explains that they are working with Metro Police to keep the schools and individuals safe.