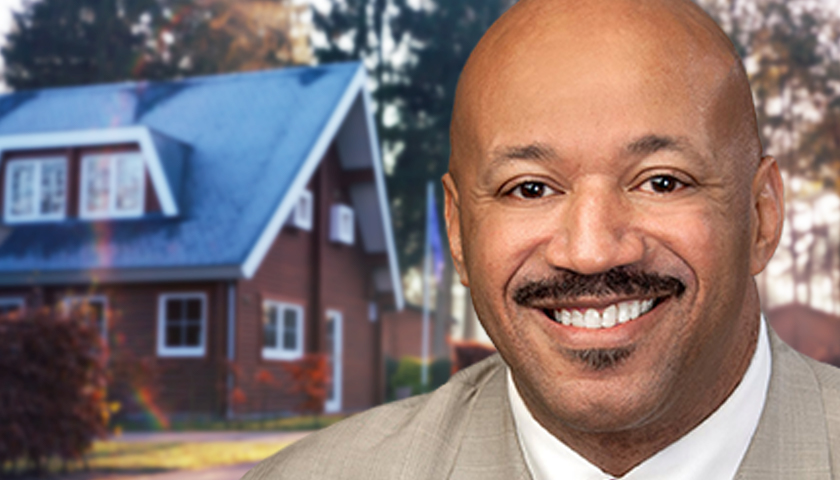 Ohio landlords burdened with unpaid water and sewer bills assessed to tenants could get relief from legislation recently introduced in the Ohio House.

Ohio law puts the responsibility for debts accrued on property owners rather than tenants who actually contracted for the services but default. Municipalities can place a property tax lien on those properties.

House Bill 422 would ensure people who contracted for sewer and water service be responsible for the debts and sets up a process landlords can use to appeal through the Ohio Environmental Protection Agency, bill sponsor Rep. Mark Fraizer, R-Newark, said.

Fraizer and co-sponsor Rep. Thomas West, D-Canton, each testified Wednesday during the bill’s first hearing in front of the House State and Local Government Committee.

“Essentially, my joint sponsor and I are trying to ensure that property owners are not stuck with excessive sewer and water bills racked up by a tenant who is delinquent in paying those bills,” West testified.

West said he became aware of the issue in 2011 as a city councilman, and it came up again when the Stark County Real Estate Investors Association complained property owners were getting left with expensive utility bills.

“HB 422 addresses that issue by generally providing that the property owner is not charged in excess of the ‘termination amount,’ or the amount that, when unpaid, would result in the municipal services provider terminating that service,” West said.

Landlords throughout the state and the country have been caught in the middle during the COVID-19 pandemic with thousands of tenants unable to pay rent or other bills as businesses were shut down, slowed down or forced to close.

Ohio dedicated hundreds of millions of dollars in federal relief money to help with utility payments during the pandemic. Cities throughout the state also placed a moratorium on water and other utility shutoffs, but most of those ended at the end of 2020.

J.D. Davidson is a veteran journalist with more than 30 years of experience in newspapers in Ohio, Georgia, Alabama and Texas. He has served as a reporter, editor, managing editor and publisher. He is a regional editor for The Center Square.
Photo “Rep. Thomas West” by State Representative Thomas E. West.