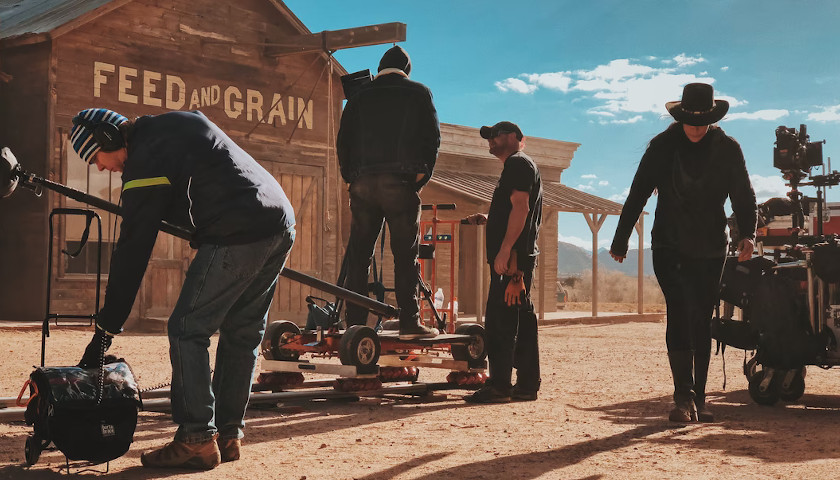 Companies that produce shows in Florida would be eligible for the rebate, which would cover the lesser value of either 23 percent of the total cost of the production, or $2 million.

Neighboring state, Georgia, is known for its television and film industry as it generated almost $10 billion in revenue as recently as 2018, and the Florida proposal would incentivize companies to make Florida home in the wake of some production companies pulling out of Georgia over policy decisions in Atlanta.

Credits would be granted to production companies based on the number of cast and crew members, and family-friendly shows would receive additional credits.

Trabulsy and State Sen. Joe Gruters (R-District 23) filed similar legislation in the 2021 legislative session, but the bills died in committee.

Earlier this year, filmmaker and producer Paul Sirmons penned an op-ed in the Tampa Bay Times calling on support for backing Trabulsy’s previous rebate program bill. Sirmons addressed concerns from conservative groups over what they view this style of legislation to be as “corporate welfare.”

“I’ve heard the arguments against ‘incentive’ programs. As a conservative Republican, I understand them. But what if one truly benefits Floridians? What if one helps Florida’s economic recovery after a global pandemic? That’s exactly what Rep. Dana Trabulsy’s bill —HB 757 — does, and it mirrors Sen. Joe Gruters’ bill — SB 704. The bills create a modest but effective ‘targeted rebate program’ to entice film, television and digital media companies to bring projects, jobs and money to Florida. The bills have bipartisan support and have the backing of the Florida Chamber of Commerce, Florida TaxWatch, and Associated Industries of Florida, among many others.”

Florida Tax Watch projects as many as 60 production projects have fled Florida over the high costs of producing in the state as a result of not having a rebate program.