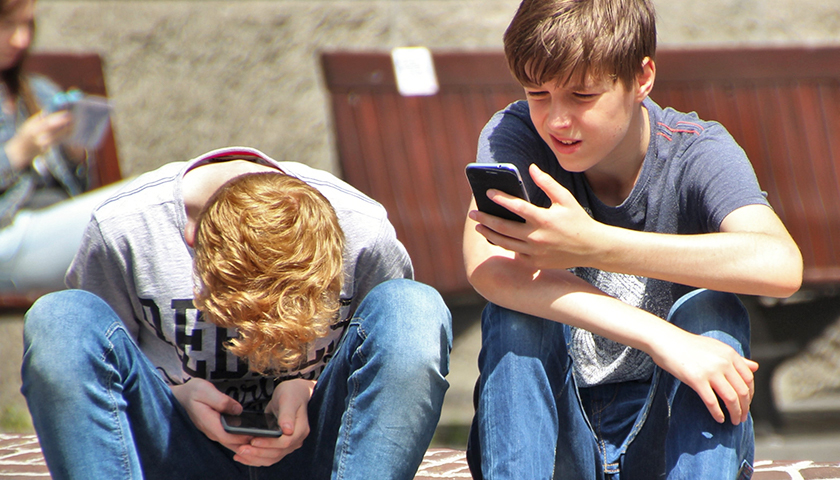 Facebook researched how to market its products and services to preteen users, studying kids’ playdates and developing strategies to address parents’ concerns, according to an investigation by The Wall Street Journal.

The tech giant established a three-year project beginning in 2018 to study and develop marketing strategies geared towards preteen users, company documents seen by The Wall Street Journal revealed. Facebook conducted over a dozen studies to figure out which services most appeal to children under the age of 13, and what are parents’ chief concerns.

“Why do we care about tweens?” one document from 2020 read, according to the WSJ. “They are a valuable but untapped audience.”

One presentation titled “Exploring playdates as a growth lever” assessed whether playdates were a good situation in which to market Facebook’s Messenger Kids service, according to the WSJ. Facebook interviewed parents about the activities that typically take place during playdates to get a better understanding of how to “drive kid growth,” according to the documents.

“Is there a way we can leverage playdates to drive word of hand/growth?” the document read.

The push to market to kids was motivated by the desire to compete with other social media apps like TikTok and SnapChat, which are more popular among younger users, according to the WSJ. Facebook believed its user base was too old to attract teens, and planned to direct Instagram users into its platform as they grew older.

One presentation planned to pitch Facebook as a “Life Coach For Adulting,” according to the WSJ.

While Facebook currently prohibits anyone under the age of 13 from using its platform, the company has experimented with child-oriented versions of its services, announcing plans in March for a kid-friendly Instagram that it eventually scrapped Monday. The company is currently under fire from lawmakers over its practices regarding children following another WSJ investigation earlier in September that found the company was aware Instagram was harmful to teen users.

“It’s not new and it’s not a secret that social-media companies try to understand how teens and preteens use technology,” Adam Mosseri, head of Instagram, told the WSJ. “Like all technology companies, of course, we want to appeal to the next generation, but that’s entirely different from the false assertion that we knowingly attempt to recruit people who aren’t old enough to use our apps.”

The company’s global head of safety Antigone Davis is set to testify before the Senate on Thursday to answer questions on the company’s practices towards children. Sens. Marsha Blackburn and Richard Blumenthal are also leading a bipartisan investigation into Facebook over its knowledge of the negative effects Instagram has on teen users.