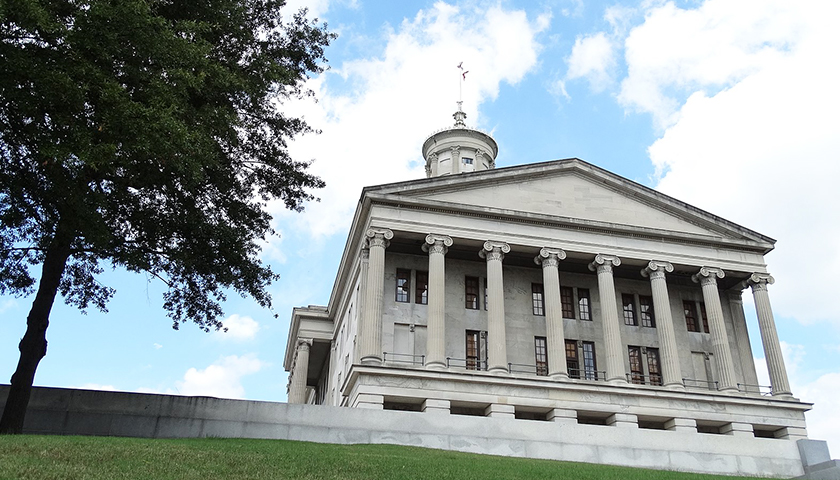 In much of the country, public pension funding has been one of the most persistent public policy problems. For years, many state governments have failed to make necessary investments in their retirement system, resulting in funding gaps that increasingly present a looming reckoning for taxpayers.

Still, based on 2019 data, the most recent year of available comprehensive data, the majority of states have a funding shortfall of 25% or more.

Tennessee has assets to cover over 98% of its $41.8 billion pension liabilities — the smallest relative funding gap of any state in the country. If no further funds were added to Tennessee’s pension system, it could continue to meet its payment obligations for another 18.3 years, a longer period than all but five other states.

All pension funding data used in this story was compiled by The Pew Charitable Trusts and is for 2019. We also considered public-sector, state-level employment, both in raw numbers and as a share of overall employment, using data from the Bureau of Labor Statistics.