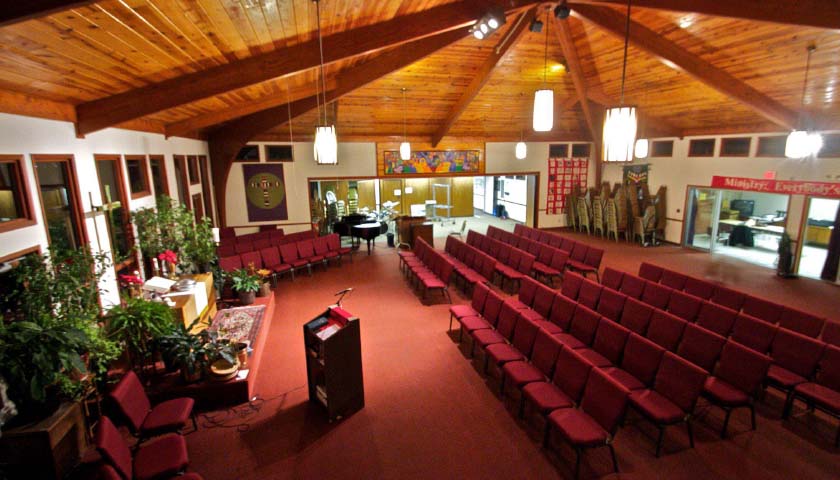 Rev. Dr. Donna Whitney, a pastoral assistant at Metropolitan Interdenominational Church in Nashville and retired physician, spoke out on Wednesday against the Tennessee state’s decision to prioritize monoclonal antibody treatment for those most likely to be hospitalized rather than for whoever is in need of the treatment.

On Monday, September 13th, the federal government changed the way COVID-19 monoclonal antibody treatments are distributed in the United States. Health care providers are no longer able to order the treatments directly.

The United States Department of Health and Human Services (HHS) is now determining each state’s weekly allocation of monoclonal antibody products based on use and the number of new COVID cases.

Now, on Wednesday, the Tennessee Department of Health announced that due to a national supply shortage of the treatment, monoclonal antibodies will only be recommended for those people most likely to be hospitalized if healthcare providers are forced to choose due to the shortage in supply.

The TDH recommendation is not a requirement but guidance for providers if faced with supply shortages.

According to FOX 17 News, Whitney said leadership is to blame for the change in distribution policy.

“The only reason that monoclonal antibody treatment for COVID-19 is in short supply in Tennessee and in other southern states is that these states have the highest proportions of unvaccinated persons, largely due to the politically motivated posturing of their state governments, which have misrepresented the facts about how the virus spreads and to whom, as well as the risk of serious illness and death. In every one of their decisions, our governor and legislature have compromised the health of our citizens by prioritizing petty partisan politics over health,” Whitney said.