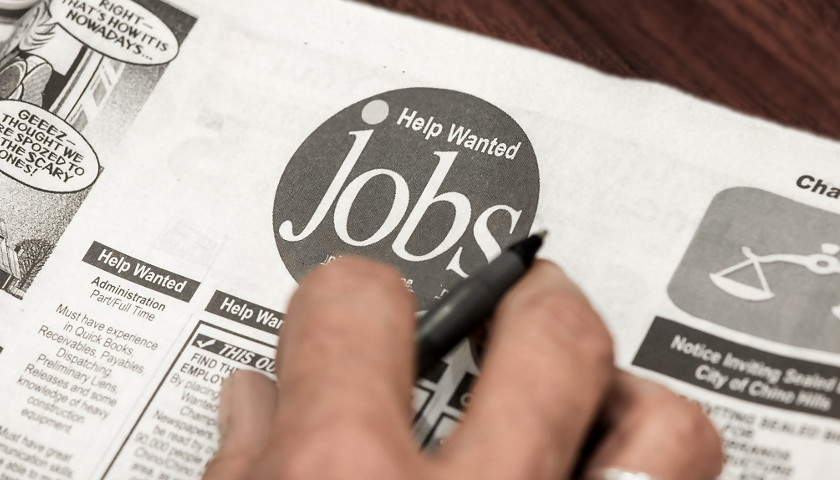 Florida’s unemployment rate fell to 5.0 percent in August, down 0.1 percent from the July reported rate of 5.1 percent.

“Under the leadership of Governor DeSantis, Florida’s unemployment rate is decreasing,” said Secretary Dane Eagle of the Florida Department of Economic Opportunity. “This positive sign shows that Floridians are returning to work and Florida’s economy continues to provide opportunities for meaningful employment. I look forward to working with Floridians to continue these economic successes.”

For 13 consecutive months, the state of Florida’s unemployment rate has remained below the national rate, which is currently at 5.2%.

The state’s highest unemployment rate was in the Sebring area – located in south central Florida – at 6.5 percent. The Villages is at 6.4 percent, while Homosassa Springs is at 6.3 percent.

The Orlando-Kissimmee-Sanford metropolitan area – dominated by tourism – has a 5.0 percent unemployment rate. A year ago, the central Florida region topped the state with a 10.7 percent jobless rate.